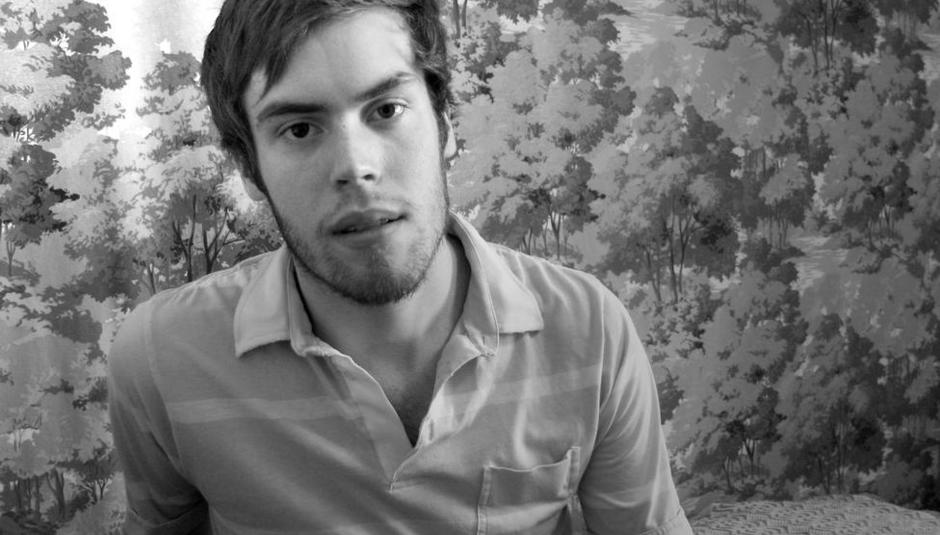 Watch and Listen: Wild Nothing - 'Chinatown'

Jack Tatum may sound like name of a young superhero from a comic book, but he's not. Well, not in the traditional sense, anyway. He's more commonly know by his stage name, that of Wild Nothing and he releases his debut record next month.

It's called Gemini and will be published through Captured Tracks on June 1. In the run-up to its release, there's a free mp3 available of track 10, 'Chinatown', as well as a lovely little video for it. It is delightful. You can stream and download the song below and do likewise for the video. It's light in composition but by no means fluffy - there is a slight hint of fuzz, after all. Tatum's laid-back vocals resonate with optimism and despair at the same time, somehow. More stuff like this, please.

Wild Nothing - Chinatown by LukeSlater

The video for 'Chinatown' is muchos sad, featuring scenes from the 1969 short film Clown by Richard Balducci. That bloody dog, eh?

Wild Nothing - Chinatown from Jack Tatum on Vimeo.