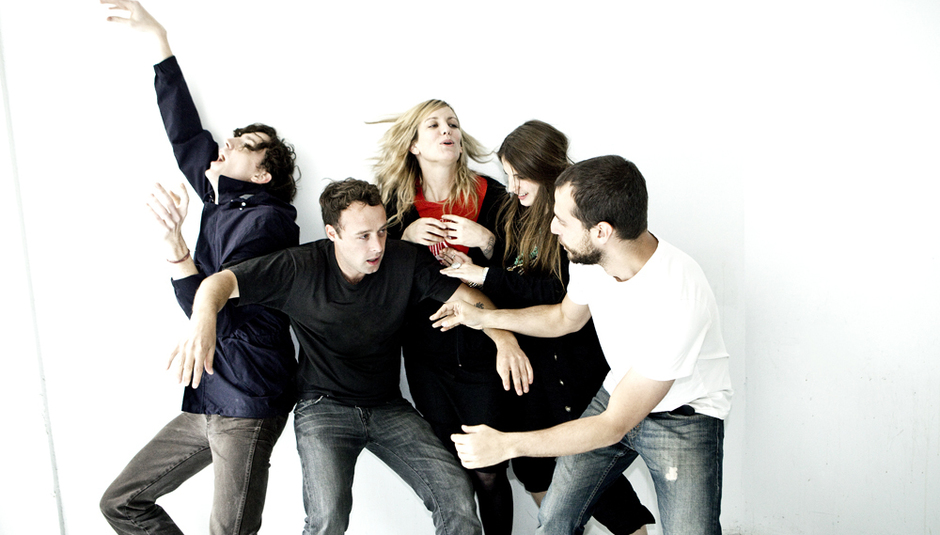 Brooklyn's Here We Go Magic have just announced the release date for their forthcoming second record, Pigeons, which will be released on June 7 through Secretly Canadian. The first single will be 'Collector' will also be released on the same day.

More importantly, however, that single is being given away by the band as a free download, which is good news for those who want an album preview, or indeed just a free track from the record. Get your hands on it/listen to it below. Though it starts off sounding like Jackie Wilson's most famous number, it doesn't proceed that way for very long, bouncing along with a verve and vigour that can only be infectious. Unless you're in the mother of all moods, that is.

They'll also be playing these upcoming dates, all around the country. That country being England. Aye.