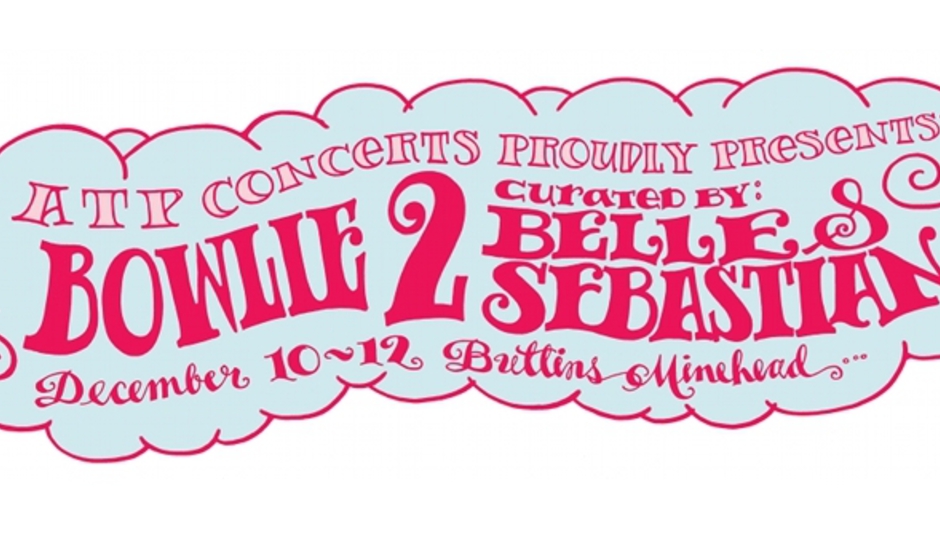 The confirmation and reformation of Godspeed You! Black Emperor as curators for All Tomorrow's Parties' Nightmare Before Christmas was met with many pairs of wetted pants. As was the announcement of the Bowlie 2 Weekender, with bands being chosen by Belle & Sebastian. Perhaps a few more for that one.

Now the line-ups are getting chunkier, with a variety of acts being sprinkled upon the bills for both December events. Firstly let's look at the most recently announced one, The Nightmare Before Christmas. Added to the bill are:

That particular event runs from December 3-5 at Butlins, Minehead, in Somerset. Ticket details available from here.

To do things chronologically, we thought we'd inform you about the latest update to the In Between Days thingamy, which is for people who don't want to return to the real world in between Bowlie and NBC. This time round there's a curator for IBD, and this year it's Amos's turn. So far chosen for acts from 6-9 December are Caribou, Wooden Shjips and Moon Duo. Plenty of other things will be confirmed in due course.

Finally onto the Bowlie 2 Weekender, curated by B&S. You'll now have a chance to see these fine artists plough their a set or two over the course of the weekend, which runs from December 10-12, as you can see from the above banner!

Teenage Fanclub, Isobel Campbell with Mark Lanegan, The New Pornographers, Vashti Bunyan, The Apples In Stereo, The Duchess And The Duke, Silver Columns

For more information on that line-up and ticketing details you should point your mouse over here.

'Giving Up On Love'