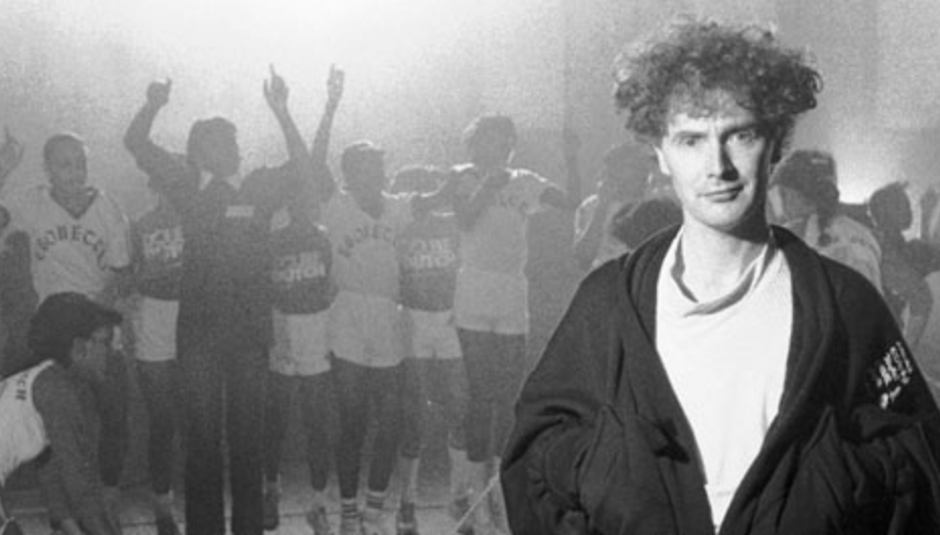 DiS is saddened to hear the news that Malcolm McLaren is dead at 64, following a lengthy battle with cancer.

Malcolm Mclaren was a raconteur, auteur, entrepreneur, provocateur, impresario, ambitious self-publicist, manager, artist, icon, conspirator, agitator and/or whatever else you want to call him. His legacy and its impact on both popular culture and 'alternative' speaks for itself, although he was often accused of over overstating his involvement in the birth of both punk and hip-hop.

Malcolm will be best remembered as the manager of the Sex Pistols but his career is littered with involvement behind the scenes and the creation of music, art, fashion and film. From his days working at Let It Rock! (later to be named SEX) with Vivienne Westwood, managing The New York Dolls and Bow Wow Wow. More recently he championed 8-bit chiptune (Wired feature by Malcolm McLaren), wrote the theme music for British Airways and composed 'About Her;' the lead track to Kill Bill 2 and co-produced the film adaptation of Fast Food Nation. He also worked with Spielberg on many of his big films and pulled out of I'm a Celebrity... Get Me Out of Here! at the 11th hour.

McLaren is survived by his son Joe Corre and his longtime partner Young Kim. Corre said that while funeral arrangements have yet to be made, McLaren had wanted to be buried in north London's stately Highgate cemetery, near where he was born. Malcolm died in New York (or Switzerland, according to AP) and his body is likely to return to the UK for his funeral.

"For me Malc was always entertaining, and I hope you remember that. Above all else he was an entertainer and i will miss him, and so should you" - Johnny Rotten

"When we were young and I fell in love with Malcolm, I thought he was beautiful and I still do. I thought he is a very charismatic, special and talented person. The thought of him dead is really something very sad." - Vivienne Westwood

"Without Malcolm McLaren there would not have been any British punk. He's one of the rare individuals who had a huge impact on the cultural and social life of this nation. He could be very charming, he could be very cruel, but he mattered and he put something together that was extraordinary. What he did with fashion and music was extraordinary. He was a revolutionary." - John Savage author of England's Dreaming

For those not au fait with his catalogue, here's a playlist featuring some of his best bits:

Malcolm McLaren: A Life in Music

And, here's an assorted selection of things from the web:

"We live in a karaoke world of entertainment where there is an undeniable thirst to find the authentic. To find it is like looking for a ruby in a field of tin. It requires you to have not just intelligence and bundles of energy, but integrity." - Malcolm McLaren

'Aria on Air' by Malcolm McLaren for British Airways

More Malcolm McLaren on the web: