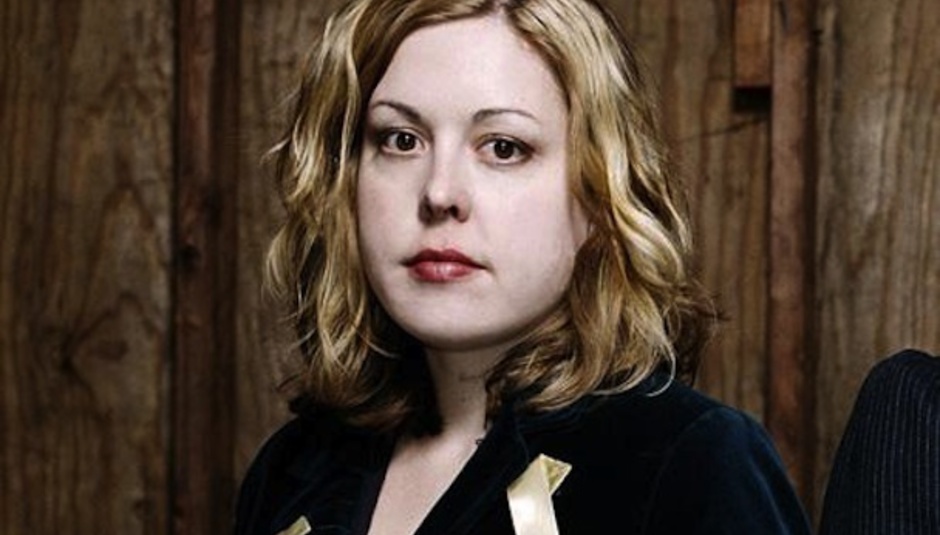 Disappointed you may be that Sleater-Kinney are on an indefinite hiatus (a la At The Drive-In), fans of the much revered Portland indie-rockers will be delighted to know that Corin Tucker, singer and guitarist for SK, has a solo album in the pipeline. She explained all in an interview with Portland Mecury.

Though the record doesn't have a name or a concrete release date, there were plenty of nuggets revealed by Tucker about the process and thoughts behind her debut solo record. She told the Mercury that the LP is:

"Definitely more of a middle-aged mom record, in a way. It's not a record that a young person would write. But I am the worst person in the world to describe my own lyrics, so I'm not even going to try! I do think I'm trying to write stories, though, and that I take certain feelings or certain experiences and put them into a little story. And there are definitely some ghosts on the record, too—ghost songs. There's some sadness, some reinvention, some rebirth. I think the goal for me is to write some good stories."

Once the album is released, she said, there's plans for the usual sort of thing, touring and all that, though UK dates are obviously quite a while off yet but we hold our breath. If it turns out to be any good, that is. She said:

The unnamed project's recording will finish in June as well and mixing will be polished off around the same time, with the final product hopefully being released in October in the US, and perhaps in the UK simultaneously . All very exciting it must be. The sound, we are told, will be in the "ballpark" of Sleater-Kinney's. Which I guess is what we want.

The record will be released via Kill Rock Stars (see sampler here) and Tucker is part of a three-piece for the record, backed by Seth Lorinczi and Sara Lund. The LP will consist of 11 tracks, all of which were recorded at Little Golden Book home studio.