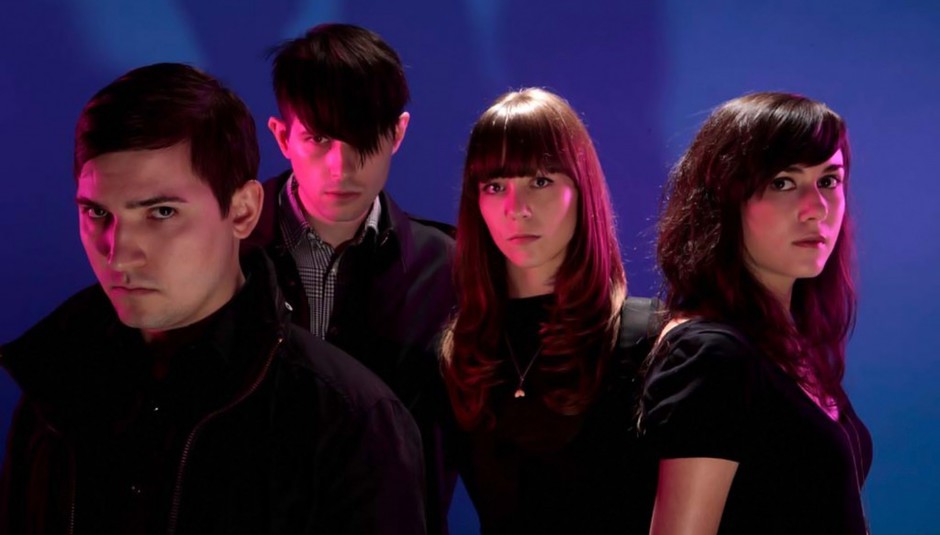 A general round-up of Cold Cave news for you right now, as a new 12" single is to be released. You probably knew that already though, what with the announcement being several months old. The good thing is that there's a free remix of that very track by German electrowizard Pantha Du Prince available to download.

The single is 'Life Magazine' and features a variety of remixes. It'll also be released digitally on June 8 through Matador. The configuration of musical chunks is as below:

A quite lovely selection. More to the point, you can download the Pantha Du Prince remix (I did say so as above...) of 'Life Magazine' by clicking here. Pretty simple. The cover art is below: The video also came out for it in February:

Cold Cave have just returned from supporting Editors on their tour, but they will be coming back this way in a month or so's time, playing at the following places:

Listen: The track that got Andrew W.K a restraining order