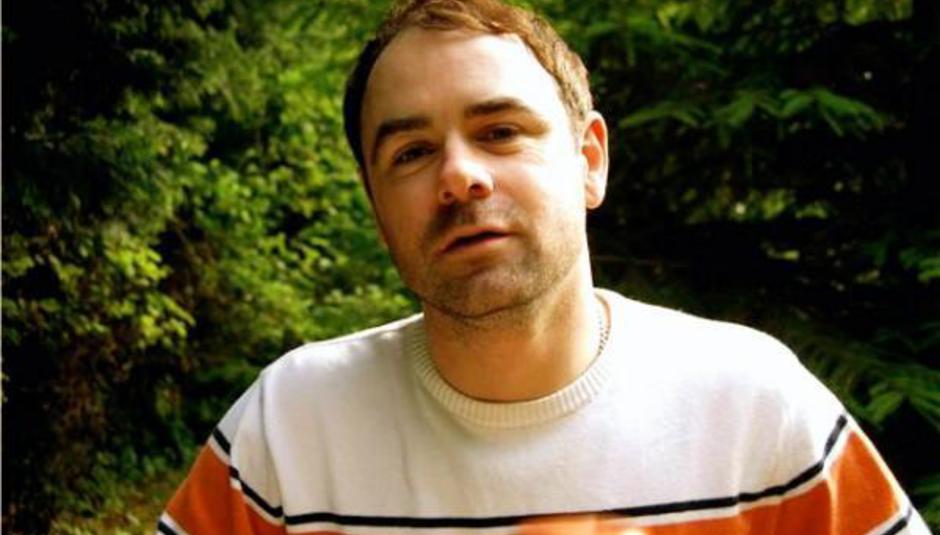 The Beta Band's Steve Mason talks about suicide and depression

Steve Mason, the creative force behind The Beta Band and other aliases such as King Biscuit Time, has spoken candidly about his struggles with depression and thoughts of suicide in the last few years, in an interview with The Guardian.

Talking about the time he went missing for two weeks in 2006, uncontacted by friends and family following a MySpace blog which simply said "I've had enough. Over and out", he said:

"I'd been driving around Fife marking out trees that would be good to crash into at high speed. I thought, 'For fuck's sake!' I'd have probably ended up with a dented bumper and had to walk home."

In the interview, which is on the back of his new solo record, Boys Outside, the Scotsman says that his erratic behaviour and mood swings helped finish The Beta Band off. He infamously declared that the band's self-titled debut album was "a crock of shit", and by the time the band split up they were over £1 million in debt to their label, EMI, though he does state that it was a breakdown of a seven-year relationship which caused problems, not financial issues.

"I wanted to be sectioned. With suicide, there's a point where you think you're going to [attempt] it for attention. But I got to the point where I was actually going to do it. People can go into those places and never come back."

Mason also hinted that he may, some time in the perhaps distant future, get The Beta Band back together, despite a dislike of that sort of nostalgia. He said that "one day it might feel right to tour those albums without the pressure I used to put on myself."

Boys Outside, produced by Richard X, will be released on May 3, whilst lead single 'Lost and Found' hits shelves on April 19.

Listen: The track that got Andrew W.K a restraining order