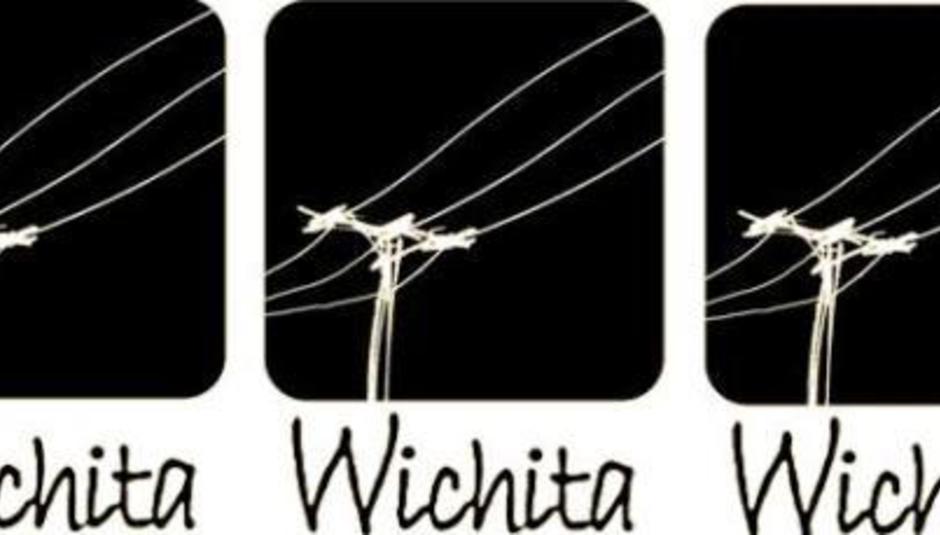 It's not just us at Drowned in Sound who celebrate our first decade of existence in the year of the father TwoThousdandTen. Obviously. But it's nice to have someone to share the whisky with, and that includes our friends over at Wichita Recordings, who reach double figures this year. Congratulations to them.

As with most organisations in the music industry, they know how only to celebrate one way. With music. And perhaps a dash of alcoholic beverages. The music will be in live form as well as recorded form. Please find a summary of events and releases below. Go to/buy some of them if you fancy it, there's plenty to choose from and a healthy roster indeed.

A line-up of Birthday shows at the following places and dates, all in May.

So a variety of wonderful events and releases to get your teeth into. There are also a few more unconfirmed celebrations, including a week of celebratory London shows, which will be announced soon. We hope. Keep 'em peeled.