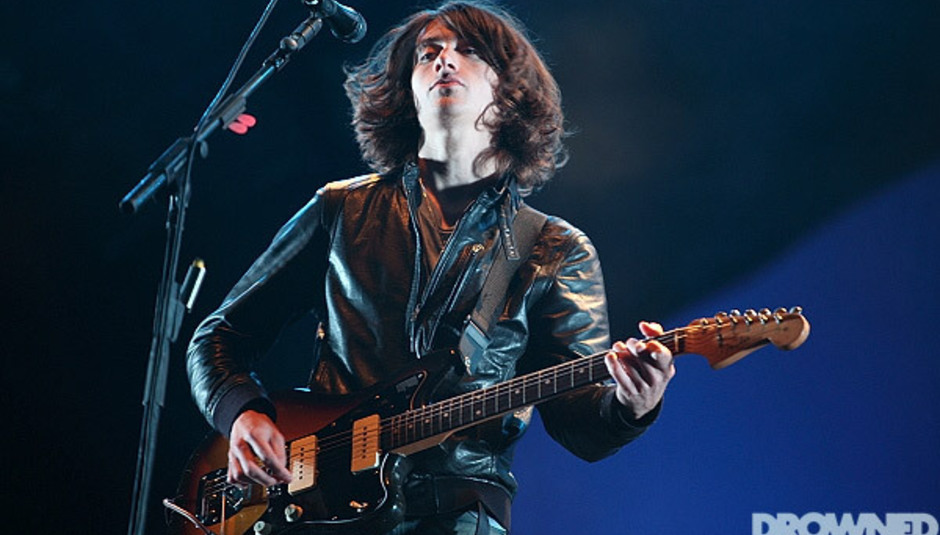 Those Arctic Monkeys release a new single from their current LP, Humbug, in 'My Propeller' on March 22. Surprise, surprise there's also a video for it, directed by Will Lovelace and Dylan Southern. The single is another Oxfam related one, in that the charity will be selling the 10" version of the single exclusively in their 148 shops across the country. So go and buy it.

The band also play the Royal Albert Hall next Saturday, as part of the Teenage Cancer Trust performances, something which also features Suede and a few other acts of note who I can't remember right now.

Video below. Quite simplistic, much like their previous few. There's a bit more to it than the Richard Ayoade one where it's just Alex holding a Terry Wogan-style microphone, though...

After the Royal Albert Hall show, the band head off on an extensive tour around the USA. Click here to have a look at them.