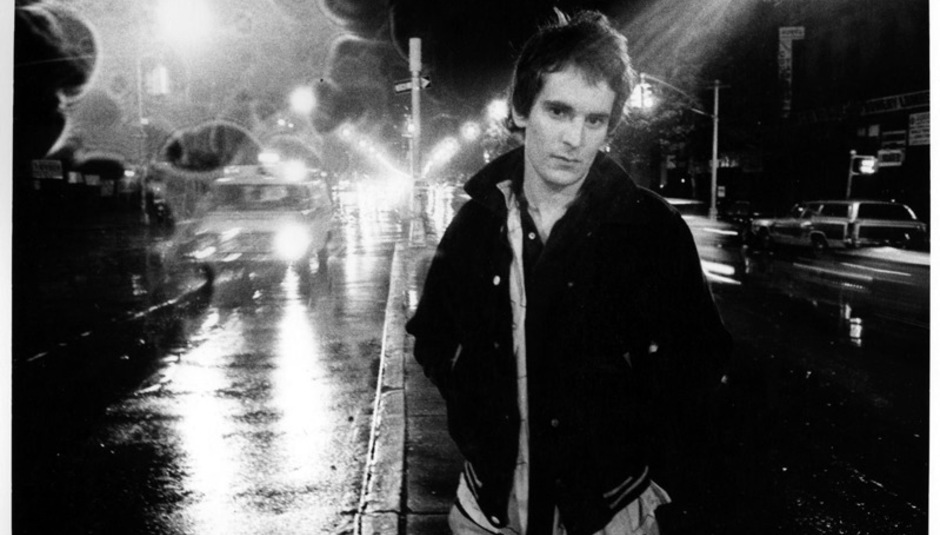 Alex Chilton, singer and guitarist for The Box Tops and Big Star, has died aged 59 in New Orleans of a suspected heart attack. He was due to perform with Big Star at SXSW in Austin on Saturday. Though the cause of death has yet to be confirmed, Chilton yesterday complained of feeling ill in the day and was taken to a New Orleans hospital, where he was pronounced dead. Chilton was undoubtedly an influence for many a musician in the past and present, with his songs covered by Elliott Smith, Wilco and Bat For Lashes, amongst others.