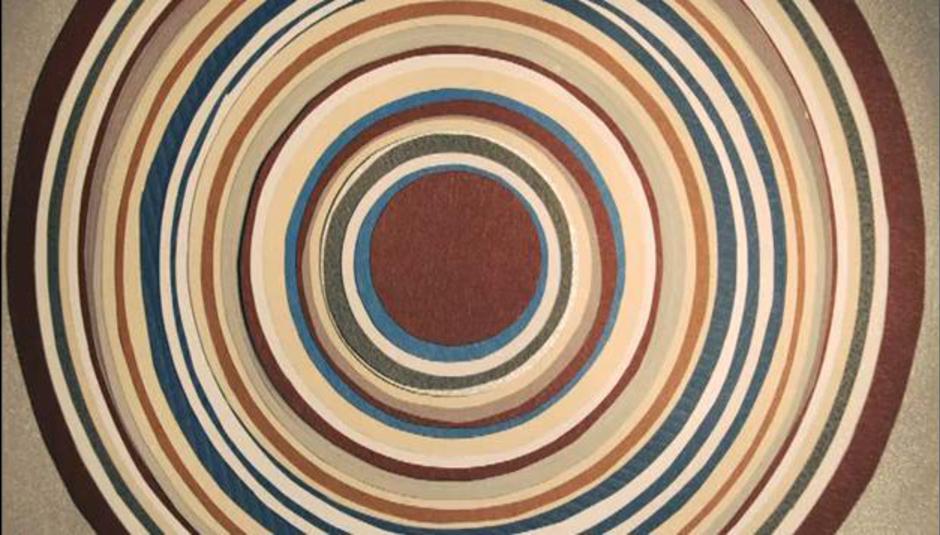 We don't want to overload you with video content. Fair enough. But we probably will, especially when there's a wonderful new video by Nedry in the mix. We'd be sorely neglecting our responsibilities if we didn't.

This one will be a total dream come true for paper fetishists. We know you're out there. It'll also be fairly dreamy for fans of GOOD MUSIC, too, with sounds rich and plentiful abundant throughout. As is made evident instantly, the video was directed by Leonie Wharton. Good job indeed.

An extensive tour has also just been announced, some dates with 65 Days Of Static included: