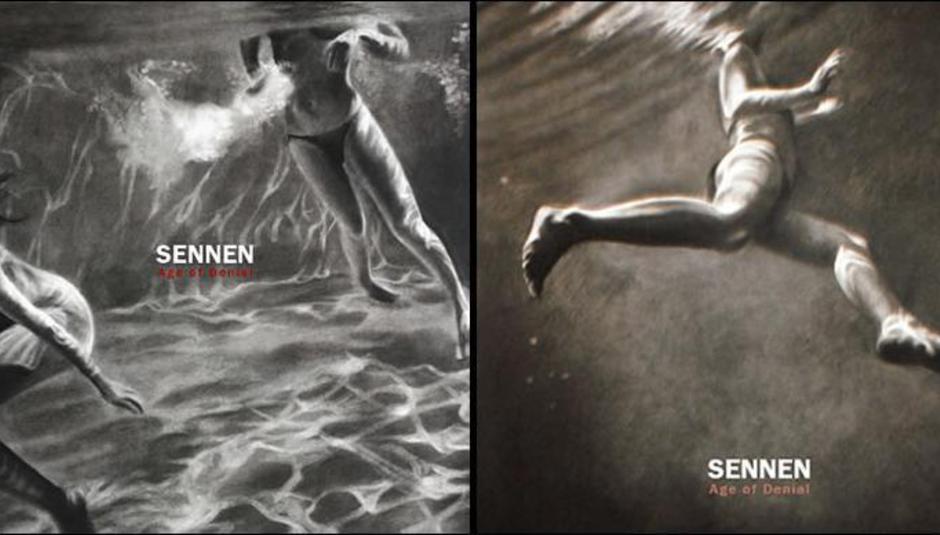 Aside from writing and recording their new record, the band were invited out to South-By-Southwest later this month but finances and the refusal of PRS funding meant they had to cancel at the last minute. Maybe next year then...? In the meantime, they have announced a trio of shows (below) with a full UK tour expected for May.

Album art (left) and single art (right) are below: Here's the video for their new single, which is based on Peter Brooke’s 'Lord of the Flies'...