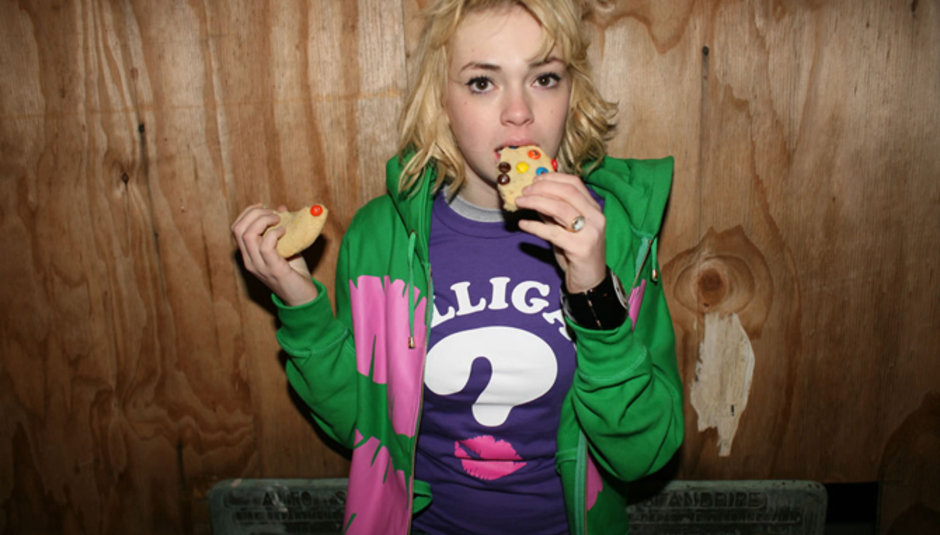 Right, we'll be incredibly swift with this one because a)time is running out and b) we want to be. The deal is this, we've got two pairs of tickets to give away to Ed Banger's 7th Birthday Party, as well as two pairs of invites for Uffie's new album listening party type-thingamy. Obviously these two things will both be together.

The Birthday Party takes place on Friday March 5, which is tomorrow! Busy P will be there, celebrating seven years of existence in the music industry, along with Fake Blood, Riton and a few more. It takes place in the Coronet Theatre in Elephant & Castle, which is meant to have a pretty mega sound-system. Truth.

Uffie's listening party for her new album Sex, Dreams & Denim Jeans takes place on the same day/evening, at an undisclosed (to you, anyway) location. Until you win, then information will be disclosed, along with a shiny invite. So, you'll have to be willing and able to get to London tomorrow evening. Logistics...so.

Flyer for Birthday Party below. PS: You have no idea how hard it was to find a picture of Uffie fully clothed.
PPS: What the hell are jeans if they aren't denim?!
PPPS: That wasn't particularly swift, was it?