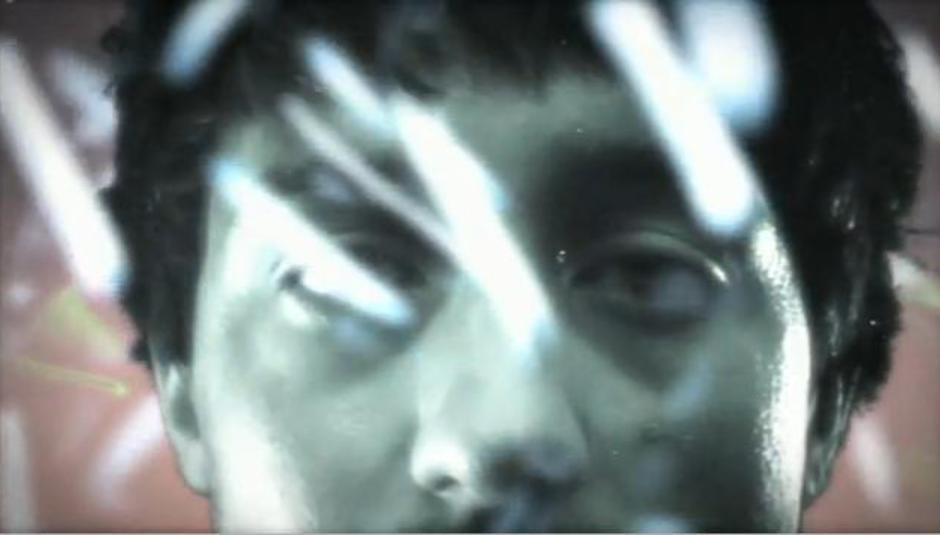 Villagers are the doing of Dublin's Conor J. O'Brien, accompanied by a band of merry men. That said, it's another candidate for the artist plural becoming the artist singular and vice versa, something bound to confuse. They release their debut single, 'Becoming A Jackal' on April 26, which is a wee while away yet. That hasn't stopped them, however, from making a very fine video for it some months in advance. There's also an LP on the way, so stay tuned and that.

It'll be released on limited edition 7" on Domino, with the b-side being 'Twenty-Seven Strangers'. I just can't shake the feeling that he looks like Harry Potter in that opening scene. Is that just my imagination getting away with me, or what?

Along with tens of thousands of other bands, they'll also be playing Austin's FAMED SXSW festival. Full UK and Irish tour dates as follows: