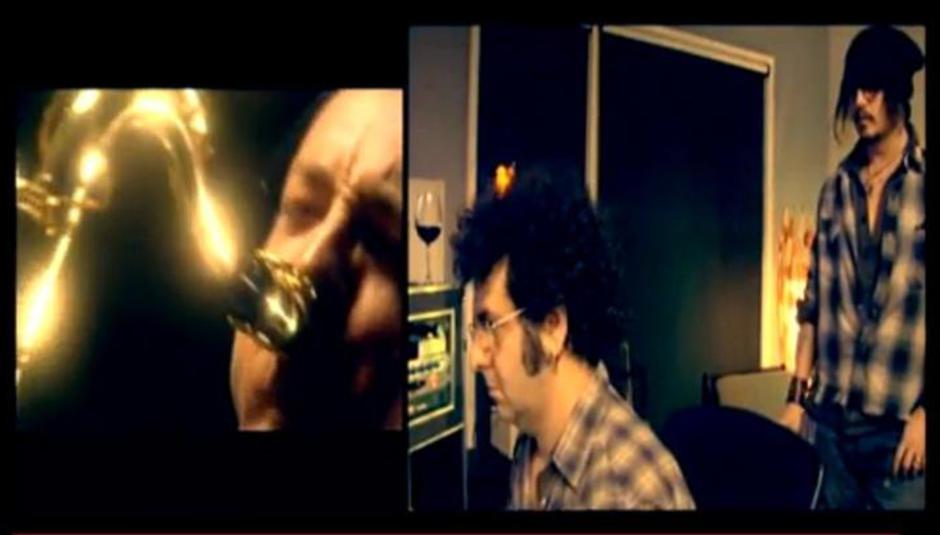 Shane MacGowan has made the video for his star-studded Haiti benefit single available online. As previously reported, MacGowan rounded up an assortment of debauched rock star friends for the cover of Screamin’ Jay Hawkins’ ‘I Put A Spell On You’. Nick Cave, Mick Jones and Bobby Gillespie were joined in the studio by Glen Matlock, Chrissie Hynde, Cait O’Riordon, Paloma Faith and Eliza Doolittle.

The track itself will be released as a download-only single on March 8th, although it is already available to pre-order from Independent Records Ltd. . Proceeds from the single will go to Concern Worldwide’s continuing Haiti Earthquake Appeal.