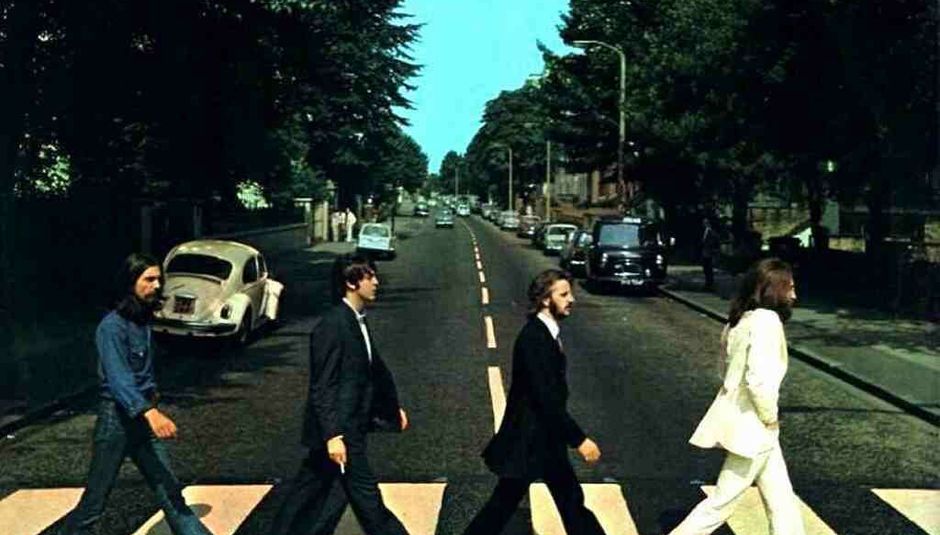 So, it appears that the rumours - which seemed fairly well-founded - that struggling record giant EMI were to sell Abbey Road studios is simply not true, according to a report in The Guardian.

The reports that the historic studios were up for sale naturally attracted a lot of interest from the great and good of the British music industry, with Paul McCartney saying that they should definitely be saved, and Tim Rice and Andrew Lloyd Webber expressing interest in buying. That bloke what used to do TFI Friday, Chris Evans, also appealed to the National Trust to do something about it, though they seemed significantly less keen to commit that Mr Evans.

A statement from EMI, however, read:

"In response to recent press speculation, EMI confirms that it is holding preliminary discussions for the revitalisation of Abbey Road with interested and appropriate third parties."

Which pretty much suggests that they're more looking for money to invest into Abbey Road, rather than looking to sell the whole thing off. Guy Hands and Terra Firma took over EMI in 2007, though late last year it was announced that private equity company would be writing down its investment by 90%.

"When Terra Firma acquired EMI in 2007, it made the preservation of Abbey Road a priority. Abbey Road studios had, for a number of years, been losing money and we have developed plans to revitalise the studios. These plans would involve a substantial injection of new capital."

Terra Firma also said that they rejected a bid - somewhere in the region of £30m - made last year, because they believed that the studio should stay under EMI's control. The building was bought by EMI in 1929 for the sum of £100,000.

So it's good news for the time being, but if they don't find an investor we could be back to where we thought we were at the tail end of last week, which is a very uncertain place.