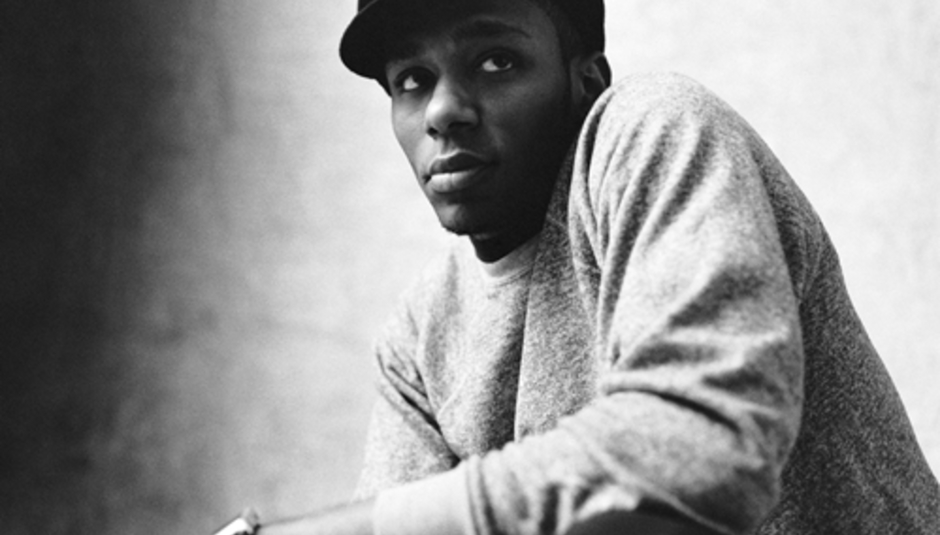 It's almost always something of a novelty when a gigantic rap star comes to the UK to play a few shows. Especially when RZA was down to play some surprising venues in the north of England. Unfortunately they got cancelled.

This time Mos Def returns to the United Kingdom, but with a slightly less conventional trio of locations for his shows. OK, London is taken as a definite location, that makes sense - but what of the other two locations? Manchester and Birmingham? Nope. Glasgow and Bristol, actually. Pretty good for people close to those places, and a pretty good point of triangulation, I'd say. Choice of venues more on the predictable side, but you can't have it all, certainly not in one go.

Actual dates for the tour below:

Tickets for the Glasgow and Bristol shows are priced at £25, whilst the London show is just 50p more expensive. Get them from here. We can expect to hear work from his latest record, The Ecstatic, as well as all the HITS. He also appears on the latest Gorillaz album, Plastic Beach.

It's also quite lucky that we've literally just stumbled on this footage of him performing the finest slab from the Madlib and DOOM collaboration, Madvillainy, in 'Accordion', live in Chicago, via Stonesthrow.