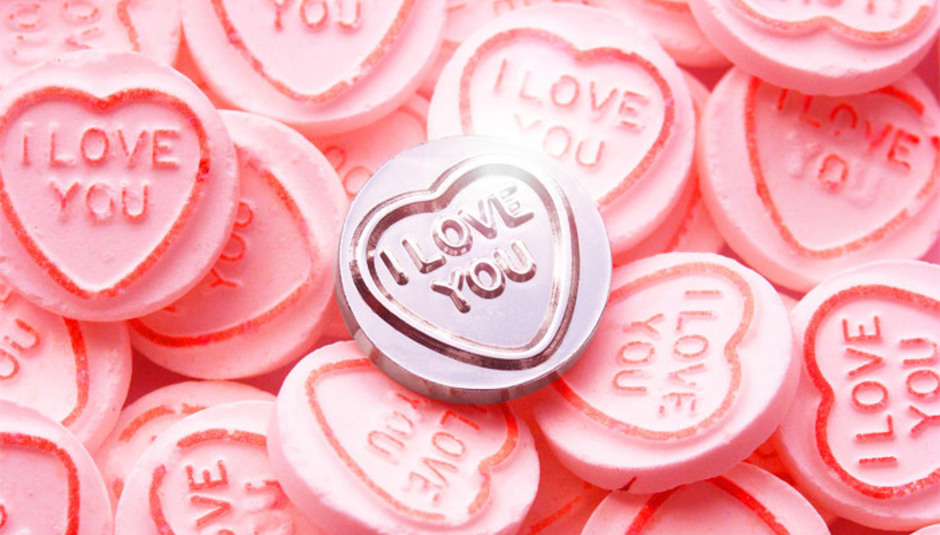 'Stars' of the indieverse reveal their first musical crush

Valentine's Day is approaching, and with it a wall of sometimes soppy 'L-O-V-E' related features will be springing up across the nation's websites and publications. Obviously it's about time we joined in. Just this once, though. Promise.

Over at e-music, they've quizzed some of the stars of the indie music world about who their first rock star crush was, and accompanied it all with musical clips. Sure, there's some people you've probably never heard of, but SOME of them we know. Like Kip Berman from The Pains Of Being Pure At Heart, who revealed his first love.

"Was there anyone in the '90s cooler than Justine Frischman? Aside from Elastica's s/t debut being one of the decade's greatest albums, her whole "thing" was just overwhelmingly awesome. She had that cool hair that looked like she might be a guy, or Daria's bff Jane (come to think of it, the whole band sort of looked like the cast of Daria) and she sang like she really didn't care. Plus, she dated (and dumped) guys like Brett Anderson of Suede and Damon Albarn of Blur, who then got really sad about it and wrote pretty songs about how sad they were (Suede's epic "Asphalt World" and Blur's surprisingly tender "Tender" are both about her). Still, she was like, "whatever." Hot. Anyway, I suspect Justine is too cool to celebrate Valentine's Day. But I'd still be up for "not celebrating it" with her."

There were indeed MANY people in the '90s cooler than Justine Frischman. Including Johnny Vaughan. Meanwhile, RJD2 will be glad that Sade's making a comeback:

"By and large, I listen to mostly dude music, or music made by dudes. And the ladies I listen to usually aren't that hot, for whatever reason. But I think Sade is my #1 musical crush. Firstly, her music is so sexy. Secondly, when she wears those long sleek dresses in concert, she looks mega-smokin' hot. Yeah, she is no joke."

And Adam Ficek is a gigantic oddball:

"My first crush wasn't a human being, but a Casio MT11 keyboard. It was everything I ever wanted, encapsulated in a glorious cream body. I literally went to bed with this finest of fine specimens on many occasions, until the cracks began to appear in our relationship. It started with her refusal to allow me to experiment with her vibrato, and towards the end it was impossible to even communicate in anything other than a C major scale. I knew it was over when the black notes no longer responded to my gentle caress."

So, I guess that begs the question - "who was YOUR first rock star crush?". Please use the term 'rock star' loosely , otherwise all we're going to get is a million Debbie Harry replies. Though, to be fair, she probably wasn't at her best if you're around my age. Do Spice Girls count? Surely they do?