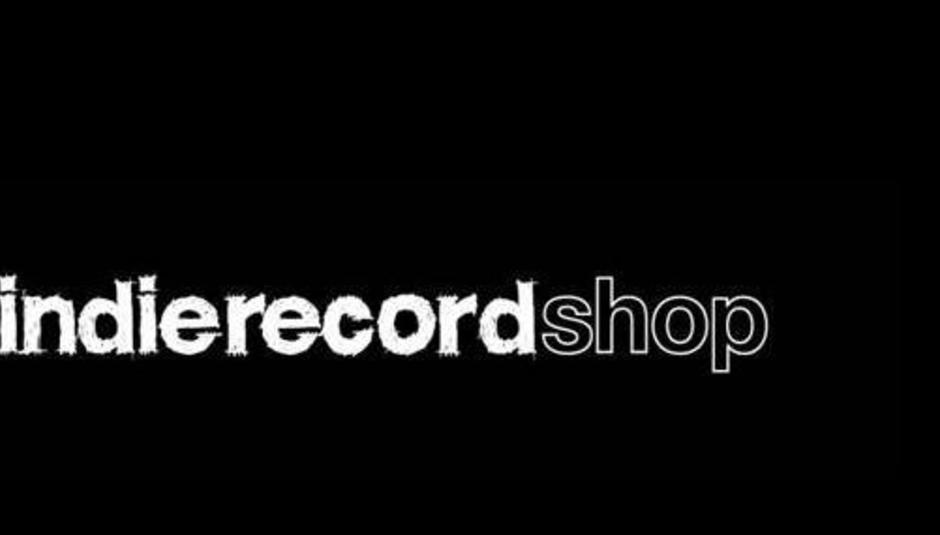 Search for best Indie Record Store coming to a close, vote for YOUR favourite...

At the beginning of the month an initiative was launched, following in the footsteps of Record Store Day, and aimed at the independent music industry, specifically that of indie record stores. They aimed to find the GREATEST indie record shop in the land. That was launched on February 1 and the 'competition' closes on February 12, which is tomorrow.

The official website is where YOU can vote for your favourite store, as well as being in with a chance with winning a pair of tickets to the BRIT awards, ennit, AND a cash prize for the winning store. There's also a searchable database of the UK's 300 or so indie record shops, which can be searched by the logical ways - postcode, address, or even a Google Map.

We caught up with IRS, and fired off a few quick questions in their direction about the initiative.

What was, and indeed was there, a catalyst which led to the formation of this project?

The catalyst was the extraordinary reaction to last year's Record Store Day and the publication of Last Shop Standing, Graham Jones's travelogue around UK indie stores. It became clear that while the long-term decline of indie stores was almost taken for granted within the music business itself, there was still a huge fund of goodwill among the public for these quirky stores which in many cases first nurtured their love of music.

What is the overall aim of the scheme?

The aim is to provide a single focus for the UK's indie stores for the very first time. It enables people to find indies and find out what they're doing in terms of PAs and special offers. No doubt it will evolve over time, but the most important thing is that this by definition fiercely independent group of stores is now collaborating for the first time in a way which should benefit everyone.

Do you think that the existence indie record store is being seriously threatened?

The numbers tell their own story. Five years ago, there were around 730 indies - now there are less than half that number. In some ways it simply reflects the wider retail trend - how many independent shoe shops or hardware stores are there these days? - but the big difference is that record shops are more than places that sell objects. At their best they are cultural centres, youth clubs and musician's drop-in centres. They can be places of inspiration as well as of acquisition.

What impact would a continuing decline in the number of indie record stores have on the UK music industry?

What can be done to combat this decline?

The prime responsibility must rest with indies themselves making their stores more attractive than the competition and nurturing the niche, that special positioning which makes them a destination. The record business has a role to play in giving indies the space in which to thrive, an obvious angle being exclusive indie editions or PAs. And of course the public has a contribution to make - if they don't shop at indies, they will close!

Do you see this as a short term or long term project? Or both, and why?

There's no doubt that some indies are in it for the long haul and will survive. But long term success is built on a series of short term successes. Record Store Day this year taking place on April 17 is already shaping up very well. And the launch of www.indierecordshop.org has to be another step in the right direction.