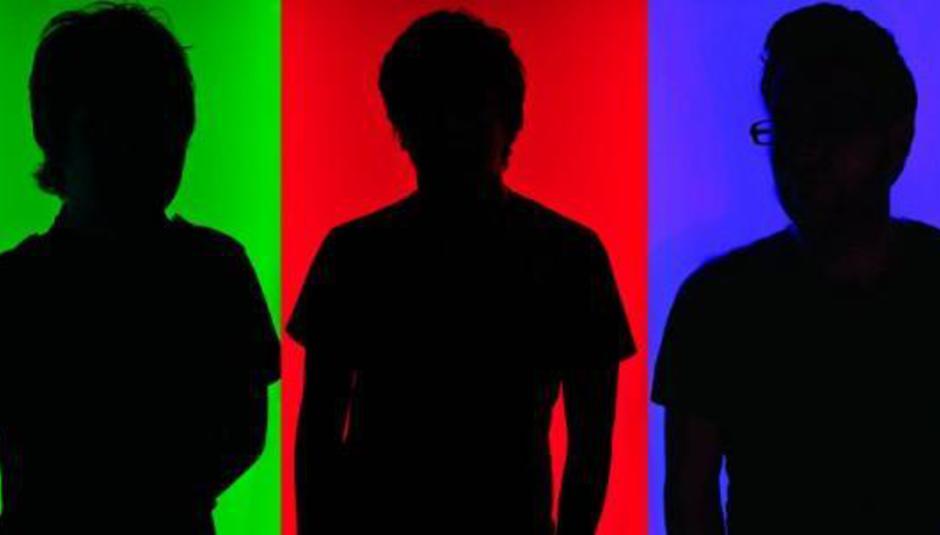 North Atlantic Oscillation have had a busy year or so, releasing their debut EP a couple of singles, a couple of videos and the usual touring type stuff, as you do.

This year they release their debut ALBUM, entitled Grappling Hooks, which hits shelves on March 22, through Kscope. Before that, however, there's a single released two weeks previously on March 8. It's called 'Drawing Maps From Memory' and we have the video for it, which is a lovely little animated thing, reminiscent in a small way of Monkey Dust. Albeit without the overbearing depression, like. Fancy watching them live? Do SO at these places: