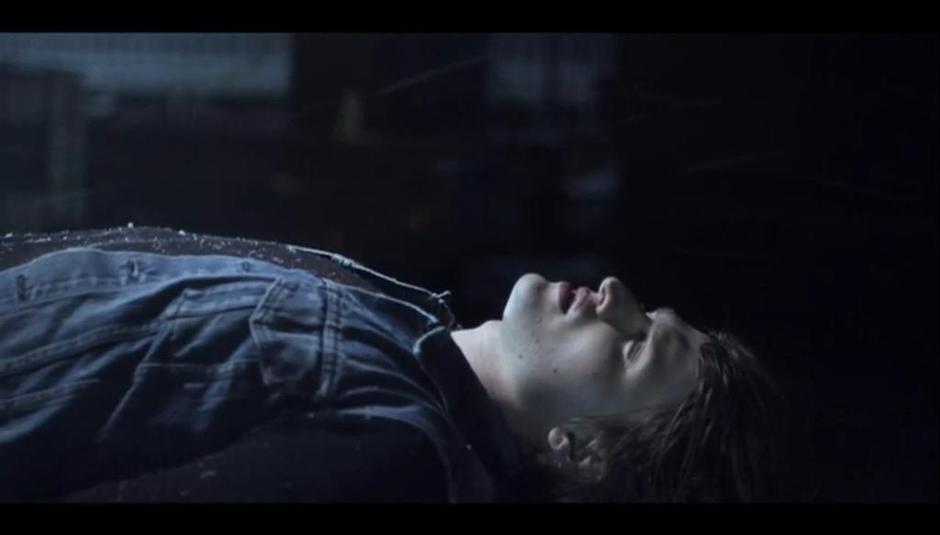 Watch: Wild Beasts - 'We Still Got The Taste Dancing On Our Tongues'

Not only have the Kendal/Leeds quartet Wild Beasts produced a masterpiece in Two Dancers, but the videos for all of the singles thus far have been their visual equal in terms of arty brilliance. First there was 'Hooting & Howling' underwater, then the black-eyed, cloaked culty weirdness of 'All The King's Men' and now, the third single from the album, 'We Still Got The Taste Dancing On Our Tongues'.

The song itself? Well, it's fucking filthy. In a good way. Not in the way demonstrated in that brand of 'sexy' hip-hop, you understand. The video? Follows in a similar vein to the previous two, with members of the band being levitated in the freezing cold weather as a horse trots through the night. Make of that what you want.


Should you fancy watching them live, you can do so at the following places:

Plan B give away every back issue online