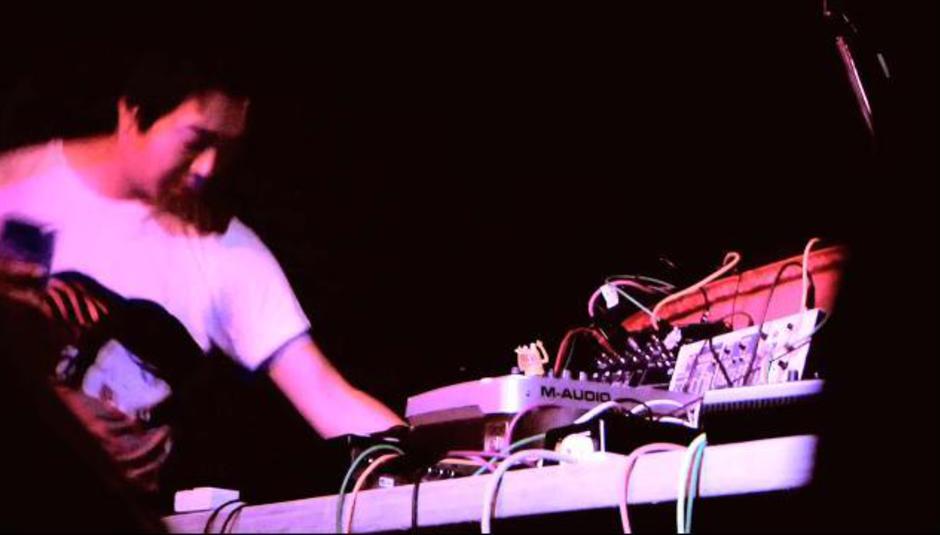 Electronic-noise and occasional drone duo Fuck Buttons have confirmed a smattering of UK dates across England and Scotland at the end of April, starting with a headline show at London's KOKO. This, of course, follows on from the absolute RAGING success of their 2009 album, Tarot Sport, which polled in the Top 5 of our albums of the year, for your information.

Here's the lowdown on the shows:

Not much else we can say on the matter, really. Ummm, point and click here to go and buy some tickets for it, like, and watch the Andrew Hung directed video for 'Surf Solar'. It's currently on 199,444 views so, who knows, you could be the 200,000th person to watch it!

They've also a new single out, 'Olympians', which hits the shelves on April 12 via ATP Recordings.