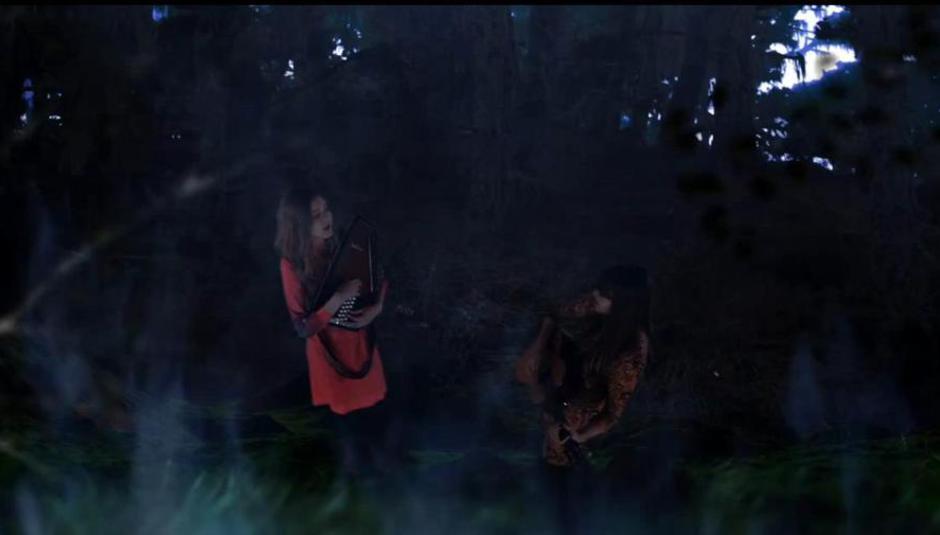 Earlier last month we gave you lovely live performance video of 'I Met Up With The King' from Swedish Folk Sister duo First Aid Kit, played at their album showcase back in December. It was good.

Now, the hactual video for the single proper has been unveiled, and bloody nice it is too. It includes a precariously positioned, and quite dangerous, campfire. I'm not entirely sure what health and safety would have to say about it. Looks like they might singe their hair...

Then there's the band's first headline tour. Here's where they'll be stopping off.

Click here to read their track-by-track review of their new album, The Big Black & The Blue.