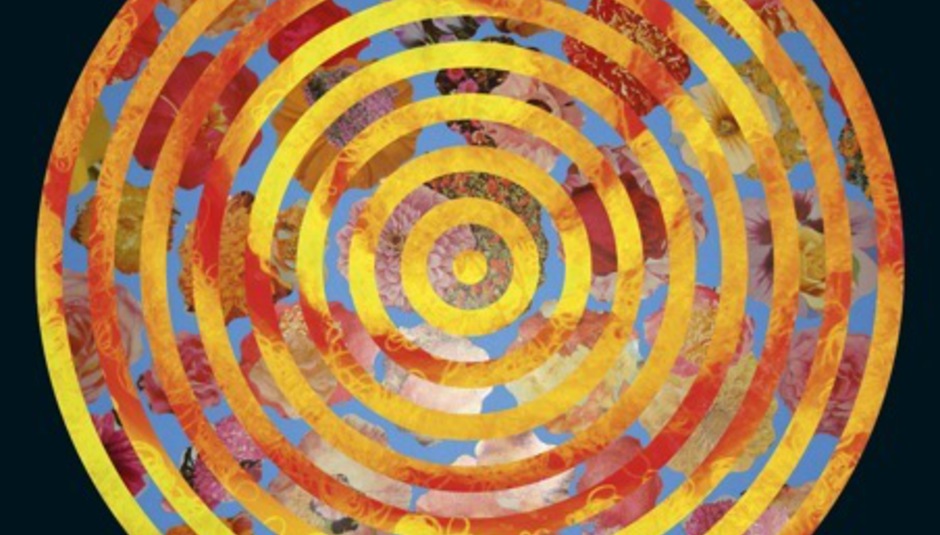 Canadian electronic maestro Daniel Victor Snaith, a.k.a Caribou will return with a new album in April, entitled Swim. The record will be out on April 19 on City Slang, and will be his first LP since 2007's Andorra. From what we've heard so far, and what we have gleaned from the press release, it's going to be massive. In fact, it is already massive, but the mass will increase manifold by the time it reaches your eardrums.

Tracks named as below: Mega. You can also download the opening track, 'Odessa', by clicking here. Sign up to the mailing list and all that. This track will blow away your Monday. I'm scared to listen to it on my headphones right now...

Watch: LCD Soundsystem in the studio in LA