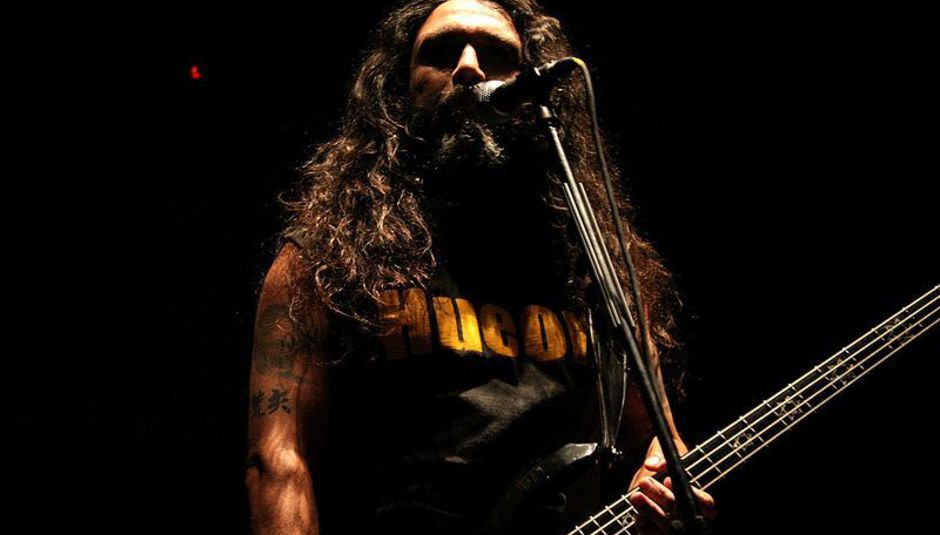 Those gods of thrash Slayer have just confirmed a handful of dates for the UK later in the year, after postponing them earlier in the year due to Tom Araya's ongoing illness, much to the disappointment of many.

Bassist and singer Araya had been suffering from Cervical Radiculopathy which is a problem affecting the nerves, and sounds generally pretty nasty, especially if you're as much of a headbanger as Tom is.

The original procedures taken to cure the condition didn't do as much as was hoped and now Araya has made the decision to undergo surgery, in a procedure we are told is called Anterior Cervical Disectomy with Fusion, which should sort him out permanently.

"I think that his just making the decision to have the surgery has helped improve the way he feels. While no one wants to go under the knife, his doctors are very confident about this procedure taking care of the problem once and for all."

The re-scheduled dates are as follows:

Tickets are available from here and here.