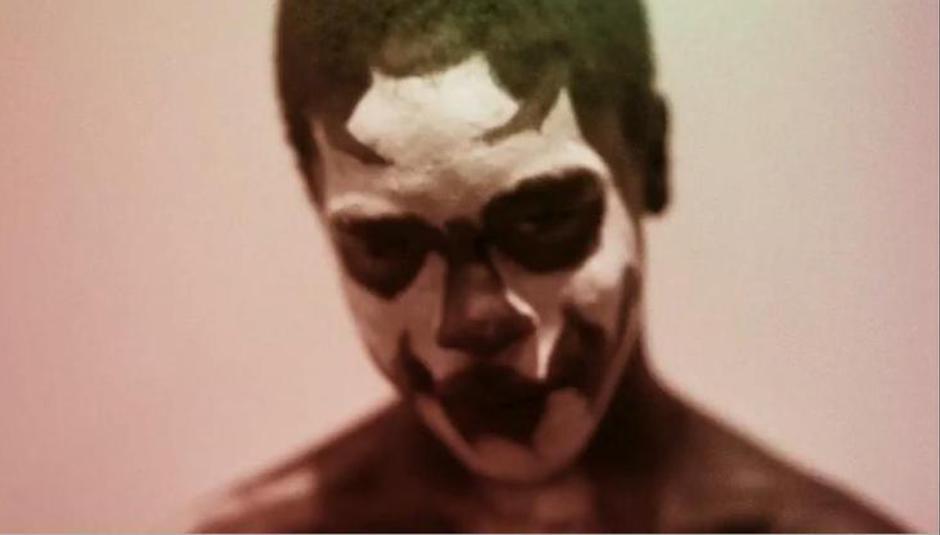 Truly legendary rap pioneer Gil-Scott Heron returns this year, with his first album in over FIFTEEN years, and first new material in pretty much thirteen of those same years. Talk about a weight of expectation, huh?

The new record is called I'm New Here, has been produced by Richard Russell and will be released on 8 February, and the lead single from it, 'Me And The Devil', has a video, brand spanking new and in HD. It's been produced by Coodie and Chike, along with Michael Sterling Eaton, who has been involved in numerous videos, including some from Mos Def and that utterly rude Kanye West fellow.

The video itself? Pretty dark. Face painting scares the shit out of me. I was never any good at skating, either. If the rest of the album is anywhere approaching this good, and of a similar tone, then it's going to be a special one.

'Me And The Devil' is released on February 22 through XL Recordings.