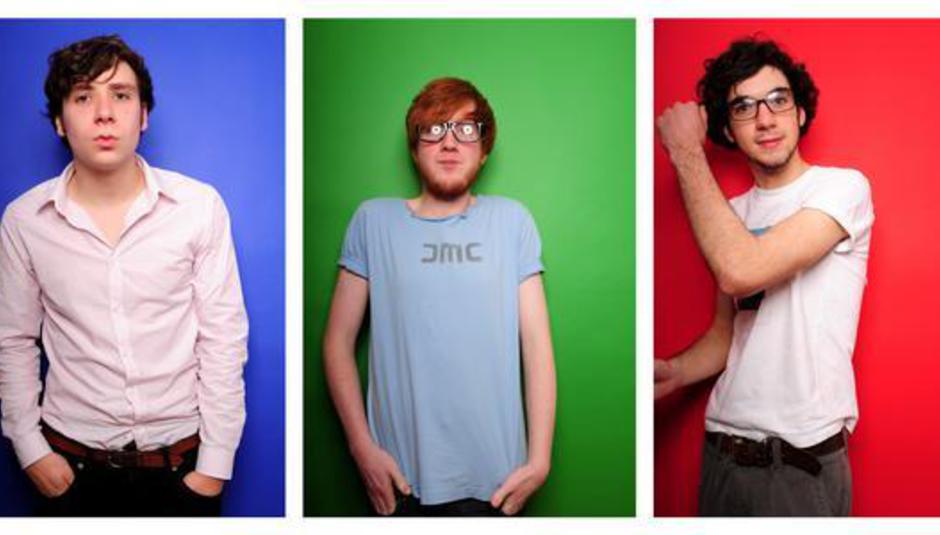 Two Door Cinema Club featured in the BBC's annual 'Sound Of', poll, which is something to celebrate, I guess. Now, unfortunately for them, they didn't manage to make it into the Top 5. This is arguably a GOOD THING, 'cos the better stuff didn't make it to the Top 5, either. Ummm, well, some of it anyway. What we're trying to say, in a roundabout way, is that they were on the better end of it all.

So here's there a video of theirs, an acoustic version of 'Undercover Martyn'. Watch it below, via the video-music people who work at Muzu.

The Norther Irish trio release their debut album, Tourist History, on March 1 through Kitsuné. First single will be the above 'Undercover Martyn', which'll hit the shelves on February 22.

Guess what? They'll also be touring. Watch 'em if you want.