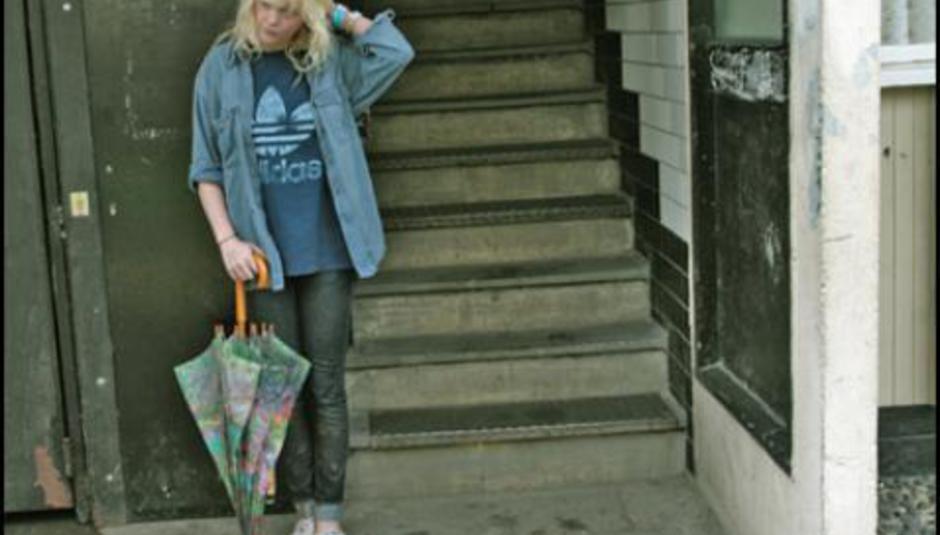 London folkette Laura Marling has revealed details about her forthcoming second album, which will be titled I Speak Because I Can. Well, a few details, anyway. The record will be released on March 22 through Virgin Records, and will be followed by a rather substantial tour, as is usually the way with these things. The tracks on the album are titled as follows:

Remember: quality not quantity. Ray LaMontagne worked on the record, as did Kings of Leon producer Ethan Johns. The tour dates for the UK are below. Marling plays a handful of US dates before, which are available on her MySpace page.