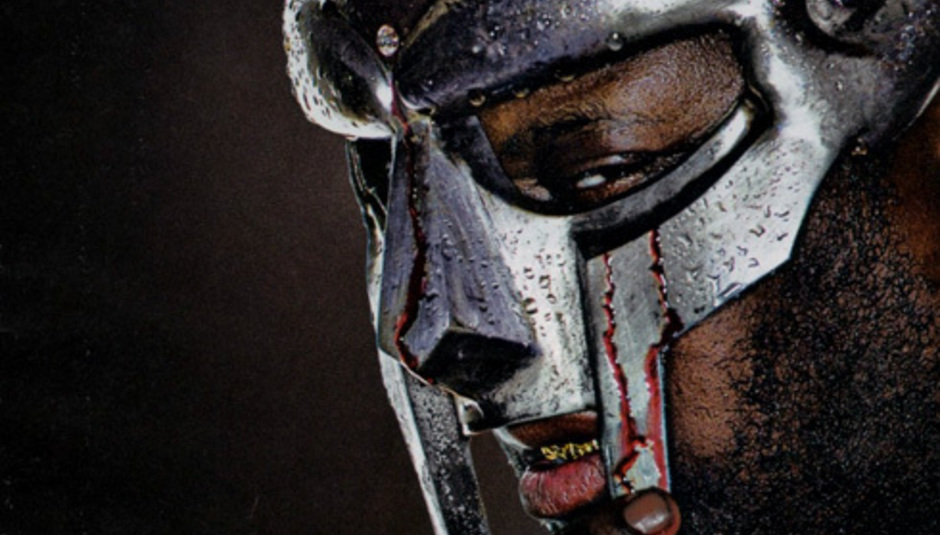 As far as lists of "artists we would love to actually get the chance to see live, in this country", the artists who now goes by the name of DOOM is pretty near the summit.

That's why we're holding back the screams at the moment, as the masked MC has been 'RUMOURED' to play London (and Europe) for the first time ever, at Sonar's new mini-festival 'A Taste Of Sonar', in March. We think, anyway.

Going by what we've used Google to translate for us from the official Sonar website, the event takes place on two nights, March 5 and 6, at the Roundhouse in Camdes, and so far features (obviously) the London-born DOOM and Laurent Garnier, with other acts to be announced in time.

We're not getting too far ahead of ourselves for this one, not least until it's confirmed on the official Roundhouse website, but why would Sonar say such a thing in jest?

DOOM (possibly) plays on the Friday, and tickets are on sale now, priced at £28 for either day, or £50 for both. Get them here.

How quick will tickets sell out for this one, then?