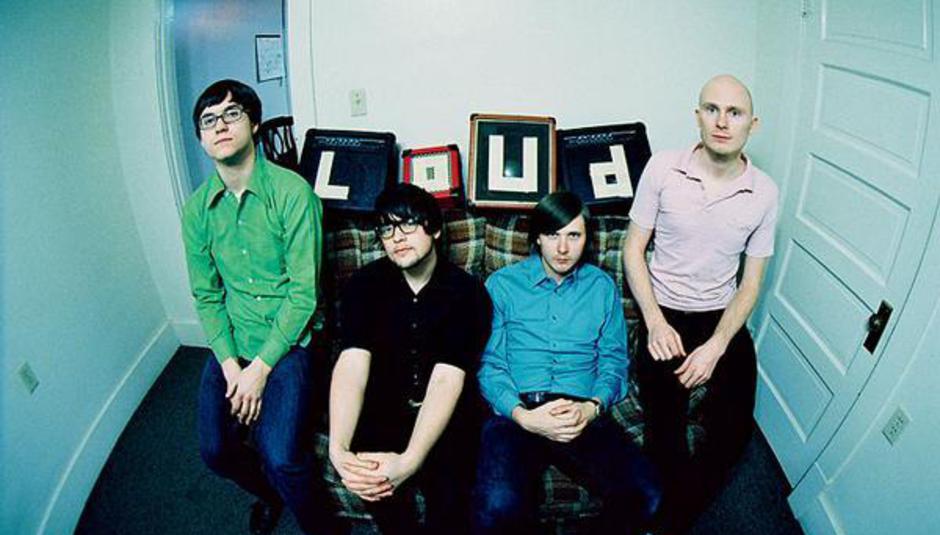 Listen: So Many Dynamos - 'New Bones'

A-hoy hoy! Things have not been going exactly mental in terms of us giving away free tracks lately, but there's been a few more than usual, which is obviously all our pleasure. This time it's the turn of St. Louis's borderline math-rockers So Many Dynamos, with an exclusive download their new single 'New Bones', taken from their upcoming LP, The Loud Wars, which is released on February 22 through Vagrant. Get it!

If this particular track doesn't make you want to put some kind of suitable shoes on and dance like your next three days worth of food depended on it, then what will?. All you need to do to download the track, in MP3 format, is click on the downward pointing arrow on the below embedded SoundCloud widget, and simple it should certainly be.

So Many Dynamos - 'New Bones' by LukeSlater

They're also due to tour, we can OFFICIALLY announce, and here's where you can catch them around the country in February, if you like what you hear above: