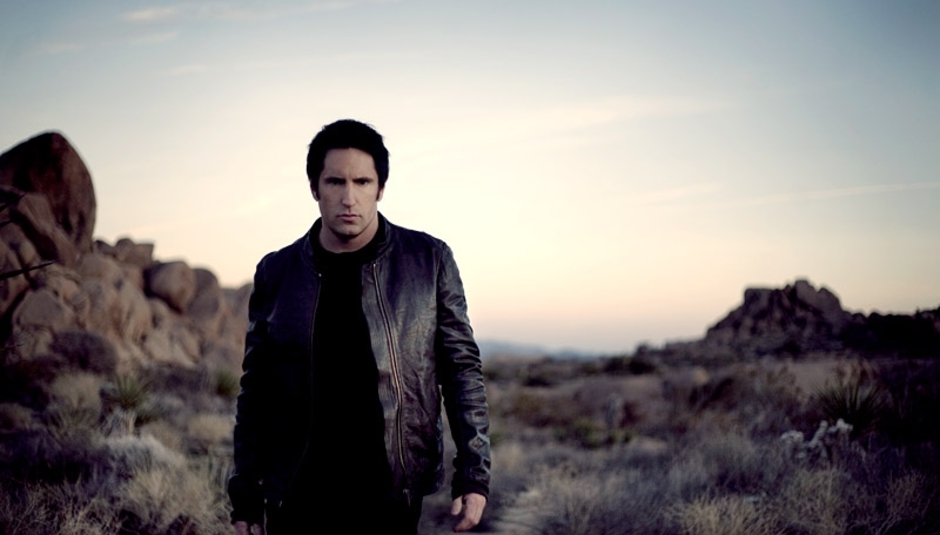 Ever wanted a piece of Nine Inch Nails? Well, now you can have exactly that, as the Trent Reznor-led industrial rock behemoths are attempting to shift hundreds of items, instruments and the such like on auction website eBay (via Guardian Music).

"We've been going through the NIN touring and studio rigs and are getting rid of a large selection of gear and equipment the band is no longer in need of. It's being listed on eBay here. We do not know which (if any) tour these items are from unless specified, nor can we get any items autographed, so please do not ask.

"Hundreds of items will be listed over the next several weeks such as guitars, keyboards, amplifiers, drums, staging, anvil cases, cables, rack/outboard gear, guitar effects, and pedal boards. Check the eBay page regularly for new listings, or follow @nineinchnails on Twitter for updates. More information can be found in the descriptions of each item."

There you have it, plenty of stuff for you to be bidding on. Where will the money go? Who the hell knows? This act follows Trent Reznor's statements earlier in the year that the band were to cease playing live, saying touring had invaded every aspect of his life.

Want to have a peek at what's on offer so far? Sure, then you can. Simply click here for a rather handy front page for all the listings of equipment being sold on eBay. So far the most interesting thing is this little gem, a BANJITAR. From Gibson.