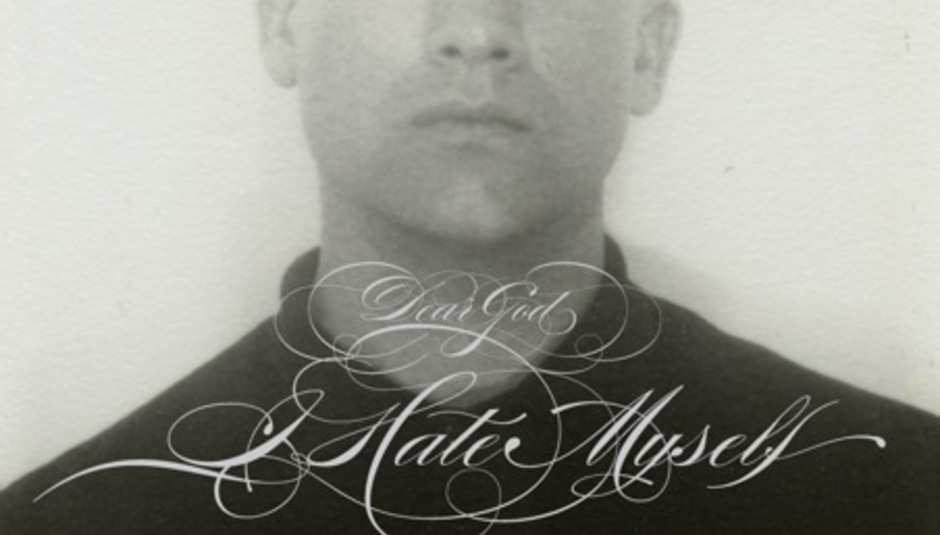 You may very well remember that Xiu Xiu's Jamie Stewart has a performing part, as it were, on Los Campesinos!'s new record, Romance Is Boring (click here for recently unveiled cover art), but he's been keeping himself pretty busy in other areas, too, specifically with his band's new record.

Some juicy little nuggets of information have been released about their new record, which is called (a relatively self-loathing), Dear God, I Hate Myself. It'll be released on February 15 through Kill Rock Stars, and the tracklisting is below. Some lovely song titles on it, for sure, for sure.

For the album, Stewart is joined by a brand new full time band member in Angela Seo, who plays piano, some synth and a bit of drum programming. The record was produced by Mr Stewart himself and Greg Saunier of Deerhoof semi-fame, who also plays on much of the record, along with cohorts Ches Smith and John Dieterich, a fellow Deerhoofian. There's even a guest appearance from the Immaculata Catholic School Orchestra! Imagine! Anything else interesting? Yes! The title track was composed primarily on a Nintendo DS. How? Not sure.

And here is the cover art, with lovely stenography on't.