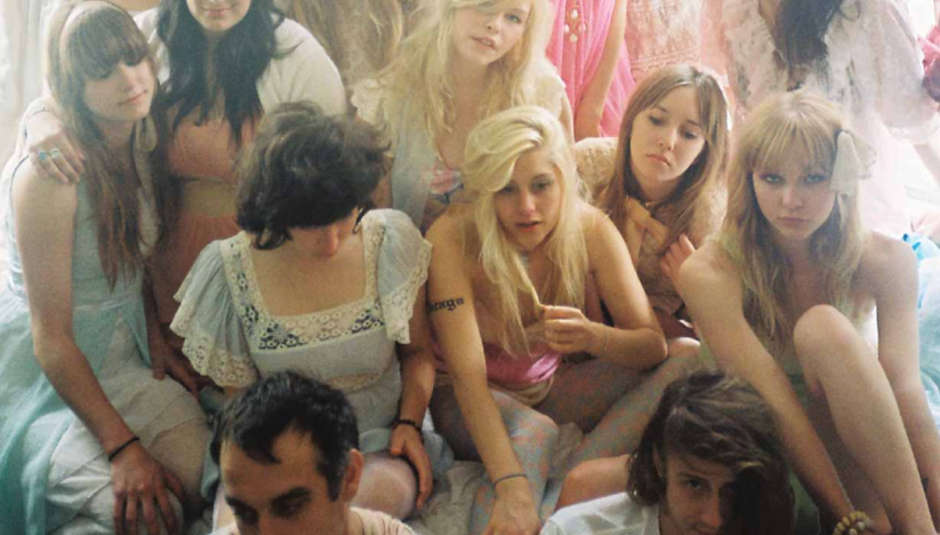 One of the most super awesome, almighty BUZZBUZZBANDs of the year, Girls, have announced a UK and European tour in February and March next year, riding on the back of the success of their ludicrously titled album Album, which of course resulted in one of the most unGoogleable band/album combos in living history. Breathe.

Since that album was released they've mainly been letting free various X-RATED videos of varying degrees, including one where one man uses another man's manpart as a pretend microphone, though performance-wise, it's no SM-58.

Here's where you can caaaaaaaatch up with Girls, who are not, you understand, remotely girly.