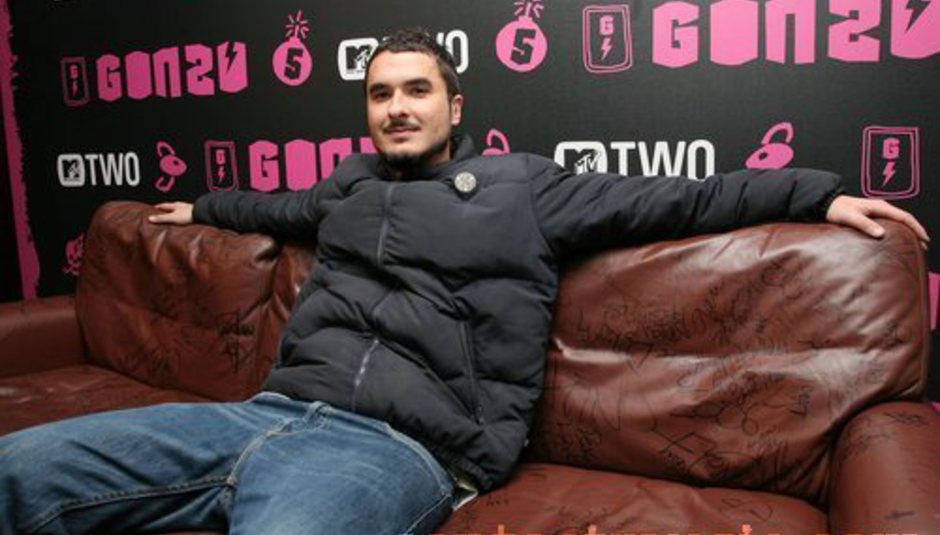 Records from Metallica, The Streets, Daft Punk and The Clash have made it onto Zane Lowe's Masterpieces 2009, as featured on popular music radio station BBC Radio 1.

The specific records that have made it onto the list are:

All four of these albums will be played IN THEIR ENTIRITY, unedited and uninterrupted by any DJs or advertisments, we are told. As well as the playing of the album, there'll be interviews with the artists about the albums and, I'd imagine, Zane will be talking about the records and why on earth he thinks they're so damned special.

Is it really still relevant to discuss the merits of Metallica and London Calling decades after they were originally released? It seems that they're so entrenched into the fabric of modern music as...ahem...bona fide masterpieces, that nobody's really putting their neck on the line here. Sure, an argument could be made to do it with records from Daft Punk and The Streets, which were both released this decade, but the other two - questionable. Perhaps it'll be nice to hear the interviews with the artists and the records in full, though...

Previous 'masterpieces' have been albums from The Strokes, Arctic Monkeys, Public Enemy, Nirvana, Radiohead and The Prodigy, amongst others. The show returns to the airwaves on BBC Radio 1 on Monday November 30 at 7PM.

DiScuss: A largely pointless series? Any other records you'd nominate for this series? Perhaps Revolver, or_ Doolittle? _Yeah, those ones. Or not.