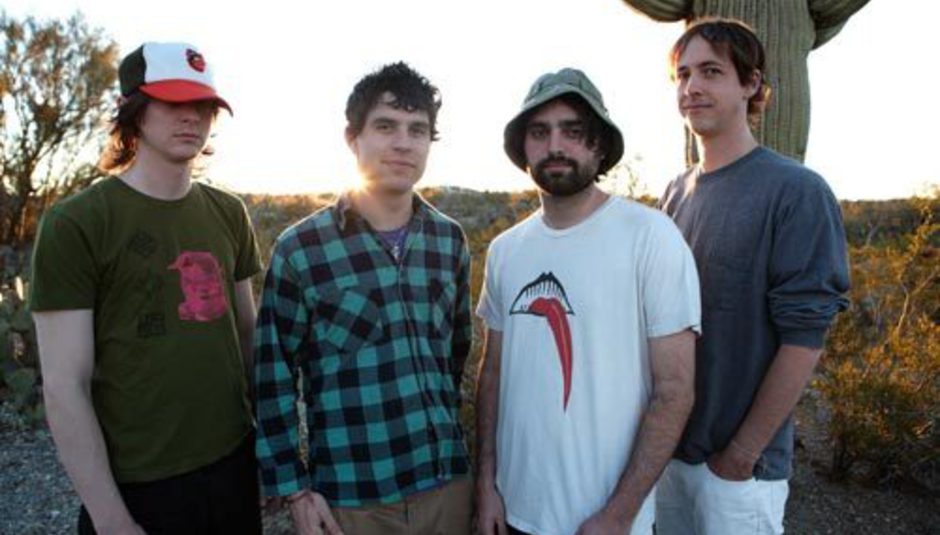 Watch: Animal Collective - 'In The Flowers'

Those four fellows who really put the ALT into Baltimore, known as Animal Collective have a single out this week. It's called 'Brother Sport' and is taken from the mystical and wondrous masterpiece that is Merriweather Post Pavillion. It got quite a nice write-up in our singles round-up this week, too.

In addition to that, they've also just 'released' a video, too, and not for 'Brother Sport', but for the album opener, 'In The Flowers'. Ummmmm, anything else you need to know? It was directed by Dave Portner's (Avey Tare) sister, Abigail. That's all.

Oh, they've a new EP coming out soon, too, it's called Fall Be Kind.