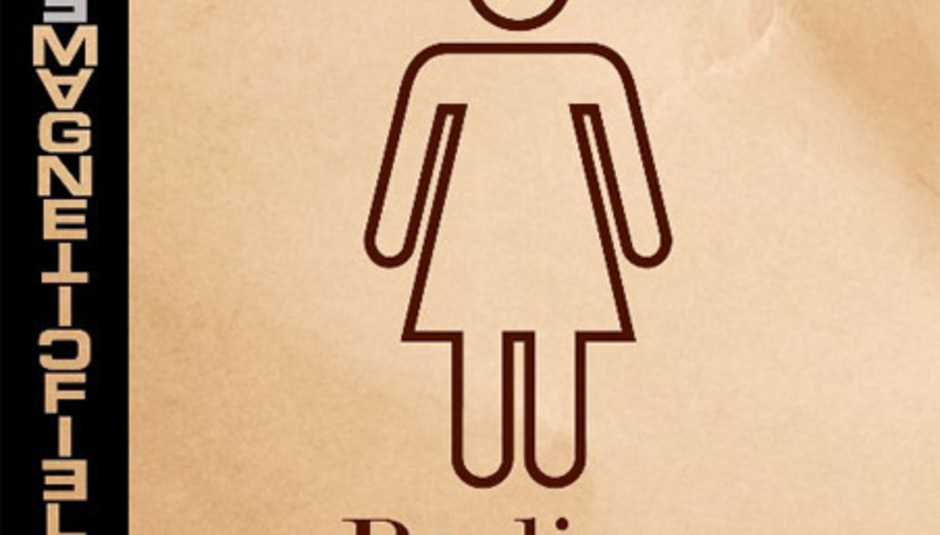 Indie-pop behemoths The Magnetic Fields are to return to the recording fold with a new LP early next year, their first since 2008. Realism will be released by the Stephin Merritt-led band on January 26 2010, almost exactly two years after their previous studio album, Distortion.

This is definitely very good news. Though that date is of course an American date, we figure that it'll get a UK release around about then, too, sooooo keep your eyes peeled, we'll try and let you know. Early 2010 is already shaping up to be pretty BLOCKBUSTER, yeah?

Fairly standard song titles there, nothing out of the ordinary. Here's what the front cover looks like. Similar style to the last record, but with a woman instead of a man. Neat. Thoughts and expectations then?