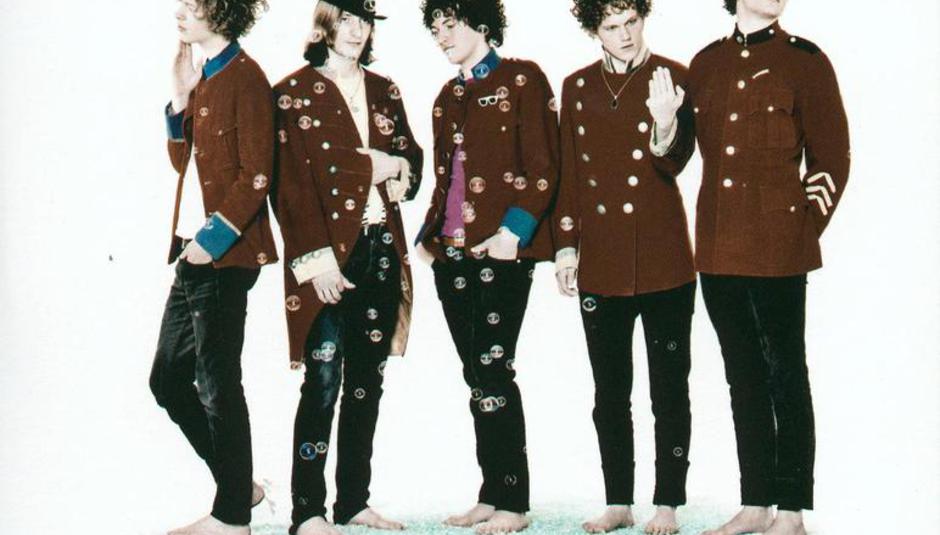 You may not have heard of Danish psych-indie-poppers Oh No Ono, but with the viewing of this video, we hope that's about to change. If you have, then watch it, it's good! The video is for their current single 'Swim', which is taken from their debut record, to be released early next year on The Leaf Label.

The clip was directed by fellow Dane Adam Hashemi, and is quite, quite unsettling. It's always the case that you think something dastardly is going to happen, until it eventually does...and even then you think things'll inevitably get worse. It's also a little bit on the wrong side of sexual, but it's easy to understand why. You'll have to watch it to truly comprehend. The song's not bad, either, harnessing high-pitched vocals among a plethora of other lovely instruments, arranged delightfully.

OK, so the video might be a little old, but better late than never AND the single came out this week, so...it's relevant...and "a thing of beauty is a joy forever, its loveliness increases, it will never pass into nothingness, but still will keep", as some wise man said.

"The video is loosely based on my very first childhood experience, when I was three. I witnessed a nurse die of a heart attack. However, I used that idea in a different context. It's about your first sexual experience as a child, and the shame that comes with it. Also, I set out to explore the subject of sex related to death, and how they, for unknown reasons, seem to go hand in hand."