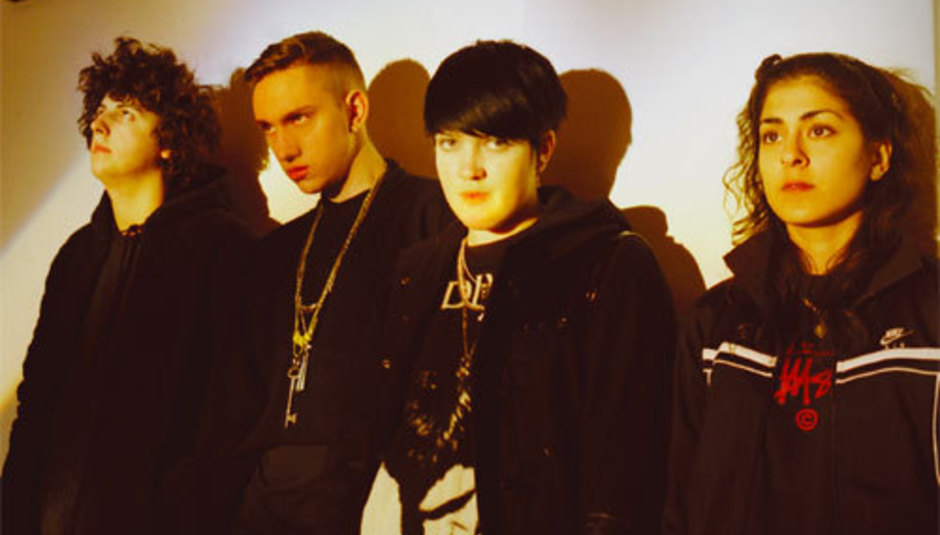 Covers of covers are dangerous things. Odd things, too. Is there a logic behind it? No, probably not. A good idea? Sometimes yes, sometimes not. To jump to the chase, here's the new OFFICIAL video for current buzz-band The xx's 'remix' of Florence + The Machine's cover of the grammatically incorrect Candi Staton song 'You Got The Love'.

It's technically a remix, but as you can hear, the band have added their own vocals into the mix, making it more of a cover. Anyhow, it looks like Florence forgot her gym kit when they were shooting the video so they made her do it in some tatty clothing from the lost property basket, which is a shame - unless you happen to be a fan of female legs.

You may have heard it before as it was released to the world on Friday, but here it is anyway.

Thoughts? My mate says it's a bit underwhelming and I'm perfectly inclined to agree with him. Too much too soon for The xx? Maybe they should stick to what they do best...It's available to download from November 15, in case you were wondering...