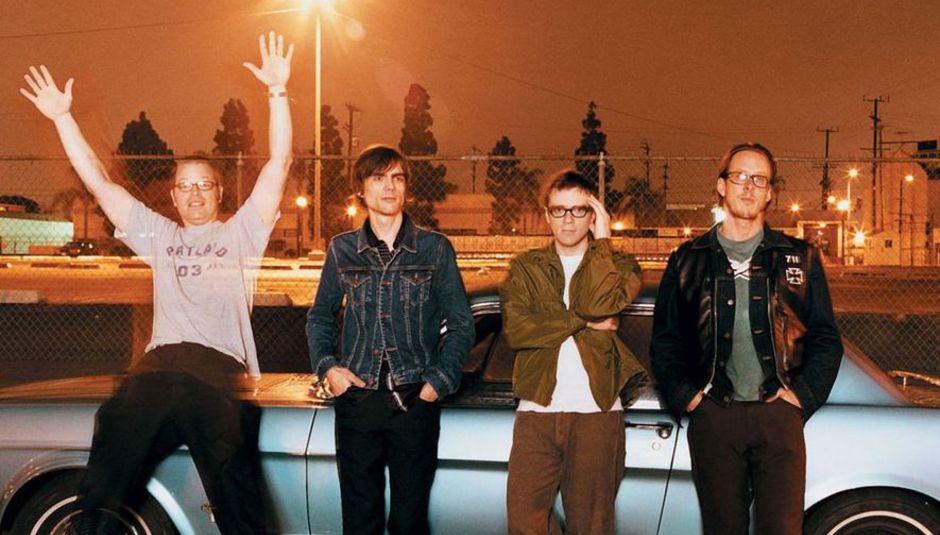 You'd have to be one of the hardest, harshest, cold bastards to not get excited about a new Weezer video, regardless of the material they've put out over the last couple of years because...well...c'mon, it's WEEZER, and remember 'Pork 'n' Beans'! That was good, right?

Today they released their newest video, and the first taken from their forthcoming long player - the badly titled Raditude. It was premiered on Babelgum earlier in the day, but you know how these things work, you can steal the code as soon as. We've waited a while, but here it is anyway.

Elsewhere on Babelgum there's the video for The Making Of the above video, which we're also going to embed. It's not as good as the actual video, but possibly still worth watching if you were entranced by what you saw.

Raditude will be released on November 2 through Geffen. More details here. The single is released a week later.