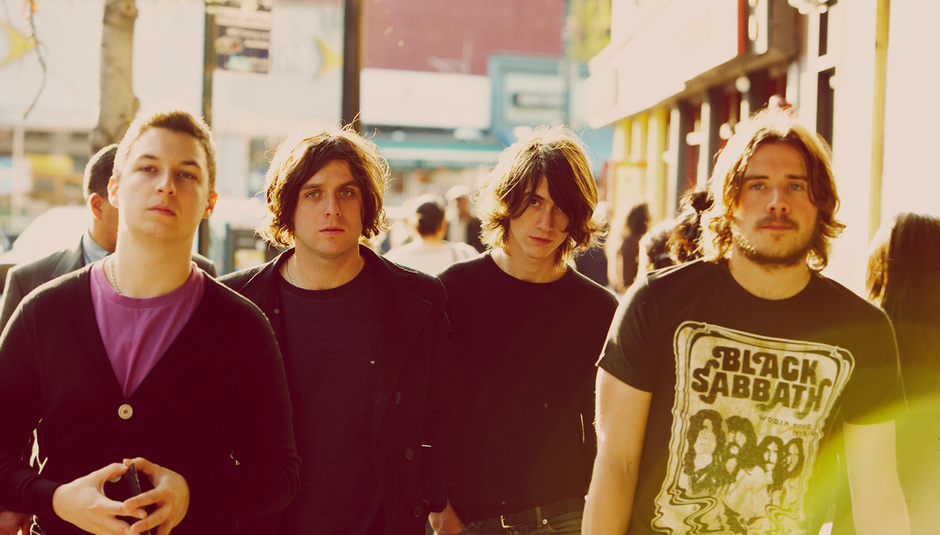 Arctic Monkeys are way more than just a band. They're a band that knows the value of a good video, right? Sure. This time they've got the semi-famous actor/director/writer Richard Ayoade to direct the video for their new single 'Cornerstone'.

At least we think it's the same Richard Ayoade, I mean, how many Richard Ayoades working in the media can there be? Not many, I'd have thought. Before you check out the video I'll bore - or interest - you with some of their forthcoming tour dates, taking in much of the UK. They're also playing Europe before and after, but you'll have to visit their MySpace to find those ones out, buddy!

Here's the video, which features Alex Turner in a bright red jumper. Note the classic Terry Wogan microphone pose at 2:30.