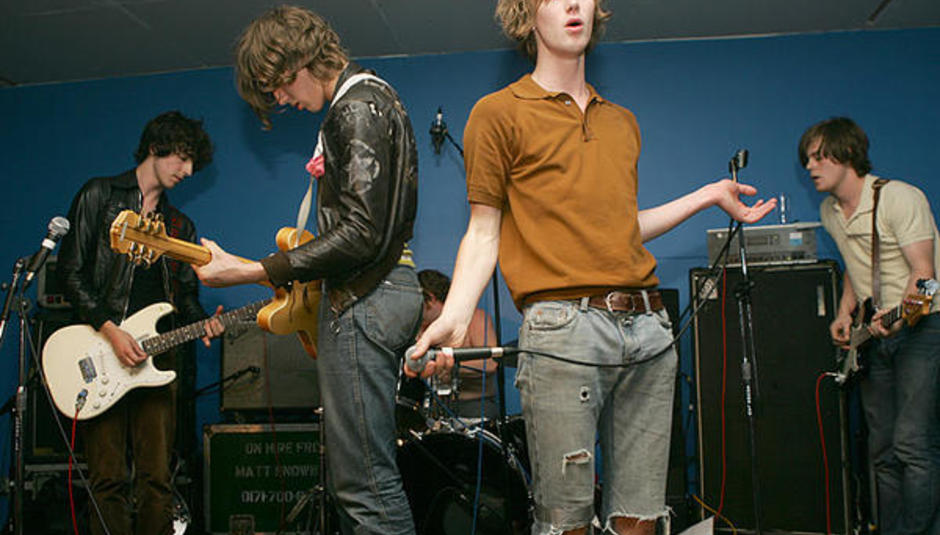 Good news for those of you who loved a band who went by the name of The Paddingtons. Fear not my cherries. The Hull-based five-piece played a gig last night at The Flowerpot in Kentish Town, London, and joined Adam Green on stage.

Though we are struggling to see any reason or particular link behind this, we are assured it happened. We read it on the internet anyway. Maybe they just wanna hang out?

"The former man was performing a last-minute show at the Flowerpot venue in Kentish Town when he invited the Hull band to join him to perform a new song."

Now, we're also not sure if this means he's had a rather drastic and swift change of gender or it's merely a typo (they do happen, heaven knows), but it appears Mr Green asked the band to join in on the act.

The track they performed together, 'Ladyboy In Hull' may also be a reference to Green's apparent sex change. It was also co-written by Green, The Padds and former Dirty Pretty Things axe-man Anthony Rossomando.

Green's got a new one on the way, though, and you can download the newest single from it, 'What Makes Him Act So Bad?', below. Careful, friends, it is QUITE FUCKING LOUD.

Green is also playing tonight with The Cribs at the Kentish Town Forum. I think that's sold out, though, so...

Or watch a video below of The Paddingtons in their heyday. G'wan.