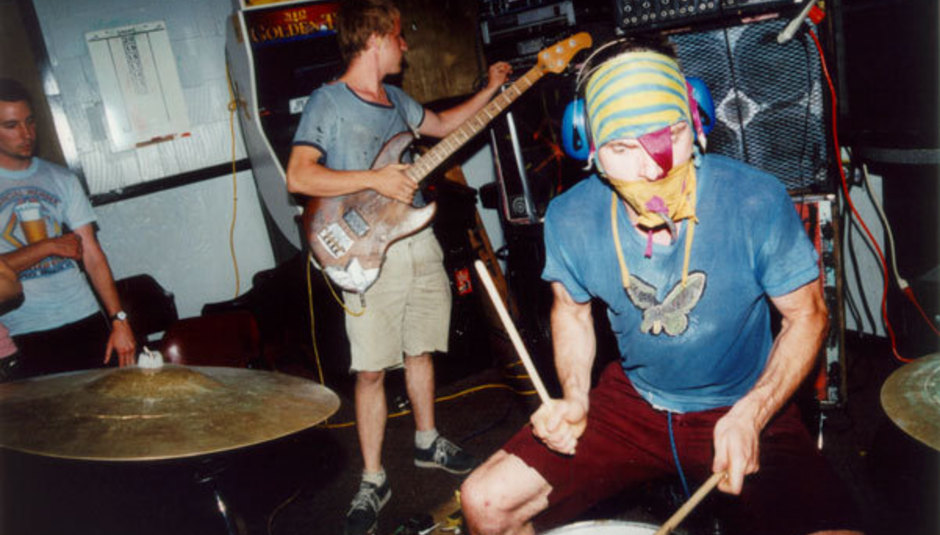 ATP have confirmed the initial line-up for the period in between the My Bloody Valentine curated Nightmare Before Christmas and the 10 Years of ATP celebration, herein known as 'In Between Days'.

It's a good one, too. So far we have the following bands appearing in the period of December 7-10:

The - quite sensible - idea behind ATP putting on this In Between Days shiz is that some seemingly lobotomised lunatics do, in fact, want to go to both weekends, which is perhaps a little hardcore but commendable nonetheless. Obviously if anybody lived anywhere more than about 50 miles away from Minehead then the whole cycle of going-staying-leaving-going-staying-leaving can perhaps feel a bit much. And some people just like Butlin's.

So, with much logic, ATP decided to let people stay in between the two festivals. It's £100 per person for the four nights and is only available in four-berth chalets, self-catering. There is also the possibility to chalet share. Click here for more deets.

There's also a few more bands to be announced as well as some fun activities for the day time. Personally I'm hoping for a male grooming workshop, god knows beards can get unwieldy.