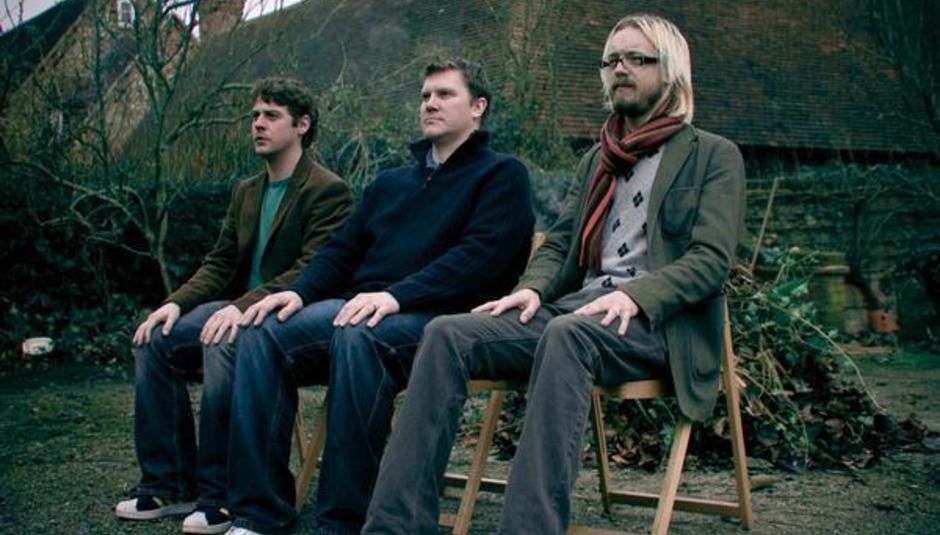 Mercury nominees Sweet Billy Pilgrim have announced a new single - taken from the nominated record Twice Born Men - entitled 'Kalypso', which was also the track they performed at the Mercury awards ceremony.

They also set off on a full UK tour at the end of this month, supporting fellow Mercury nominees (2008), Cambridge's jazzers The Portico Quartet. They will, we are told, be touring in a Ford Mondeo rather than any kind of van-styled vehicle. Foolhardy?

Dates for the tour below:

Click below for a short film which takes a look into SBP's recording and performing process.