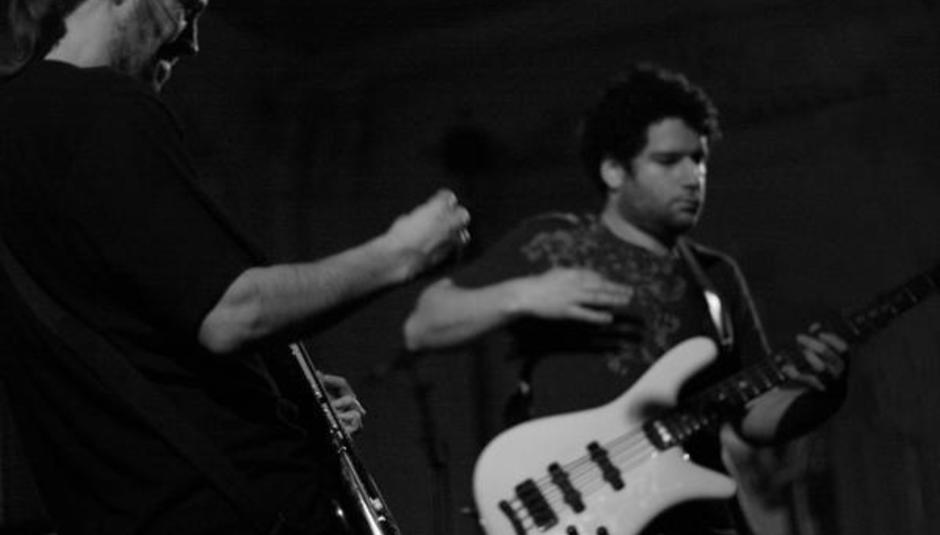 Leeds post-rockers Vessels have confirmed that they are to support fellow post-rock noise merchants Oceansize on their UK tour in November and December.

Their first album, White Fields And Open Devices scored an 8/10 on release and this year they released a collection of b-sides and such entitled Retreat.

Before they head off with Oceansize they've got a few dates around about now, due to start tomorrow:

And here are their dates with Oceansize: