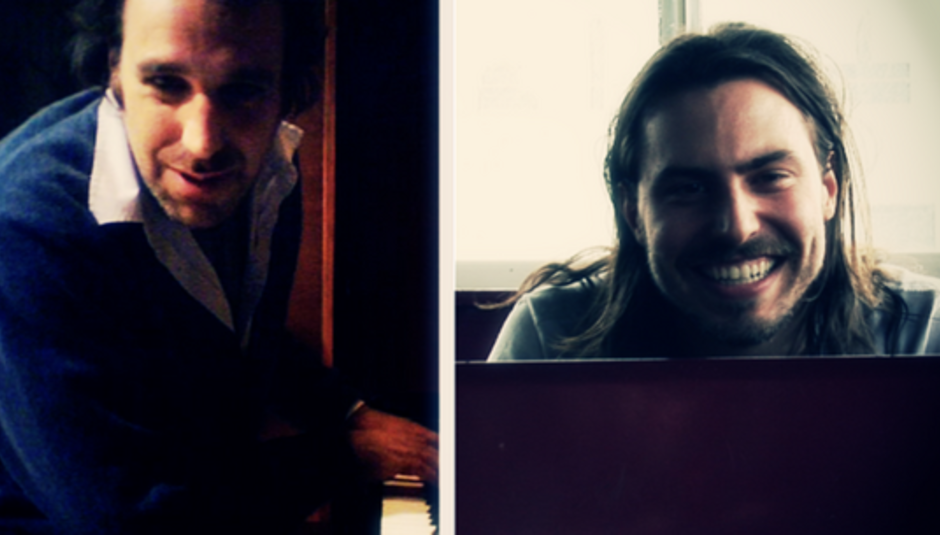 So, musical duels are coming back, right? Well en vogue. OK, so this may not be the case, but it certainly should be. I remember when at school in Year 10 or whatever in Christmas concert we adapted 'Duelin' Banjos' to 'Duelin' Xylos'. It sort of worked, but you need figures with a bit more charisma than playing the school prodigy vs. the percussion teacher. Which is exactly what's happening now, you may be pleased to know, and with pianos.

The news is 'Chilly' Gonzales has challenged fellow musician Andrew W.K to a bona fide Piano Duel. Now you may not know that Gonzales holds the record for longest performance of a solo musician for something like 27 hours. Mental. Andrew W.K does not, but he has appeared in an episode of Aqua Teen Hunger Force and played piano for Will Oldham. So it's a tight call.

Anyway, this all happened when our pals over at The Quietus interviewed Mr W.K. This time it was in fact Akira The Don doin' the leg-work and he wrote the following:

"This past Monday [September 14th] I was to head down to King's College to have one of my world famous filmed-sit-downs with Mr Andrew WK. When Chilly Gonzales got wind of this he recorded a masterful video message, challenging Andrew - a fellow solo-piano elpeeist - to a Mighty Duel in New York next week, and sent it to me. That afternoon, I played Andrew the message, and... well, you can see for yourselves."

To watch the video footage of Andrew W.K well and truly shoving the gauntlet into Gonzales' face, then head over to The Quietus for the article on the whole damn thing.