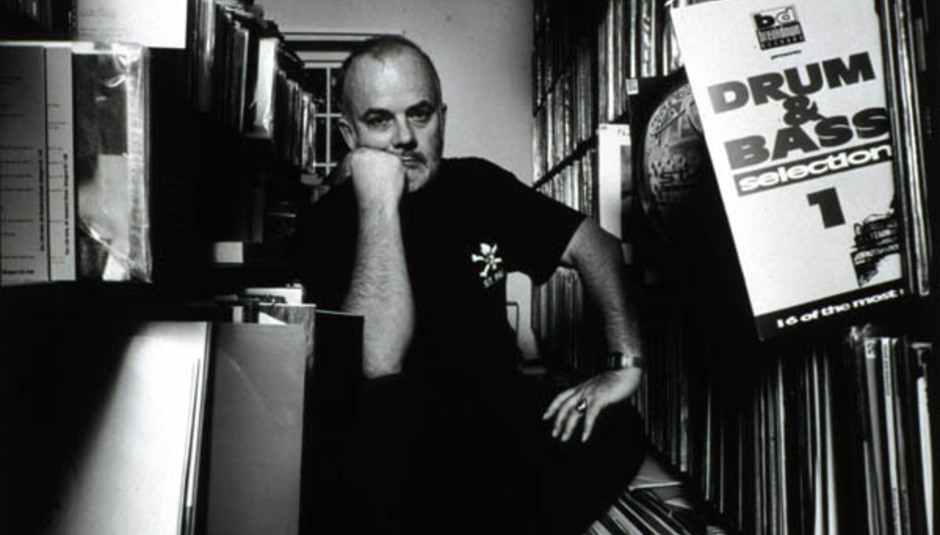 John Peel was a great guy, wasn't he? Aside from the small fact that he supported Liverpool FC, he's up there with the greatest this country has ever produced, though he was a bit of a cunt, too (see picture).

But anyway, to celebrate the life of John Peel, the good people at Pull Yourself Together have just announced details of their latest John Peel Day, it being now nearly five years since JPR Ravenscroft passed away.

It takes place on Saturday October 10 in Manchester and the line-up is pretty smashing, as it happens. Here are the bands and DJs who they've lined-up for the event:

You'll notice none other than Marc Riley on that list, former bassist in The Fall and current 6Music DJ. He said:

“I believe I was involved in the 1st 'Tribute to John Peel' gig soon after John’s death…and am touched to be invited to continue that support. My relationship with John existed on several different levels. He was a supporter of the bands I’d been in… he then became a colleague at Radio 1 and eventually – I feel honoured to say – a friend.

The event takes place at the Night and Day Cafe in Manchester. Tickets are available in advance at £10 from TicketLine, See Tickets, We Got Tickets as well as from the venue. They're on sale now.

Yet, the event is not just a celebration of John's life, it's also a fund-raising event for two charities which he'd have certainly cared about, Diabetes UK, being a sufferer himself and the Musicians Benevolent Fund.

In the meantime, here are some useful links which we hope you might, y'know, put to use. Yip.