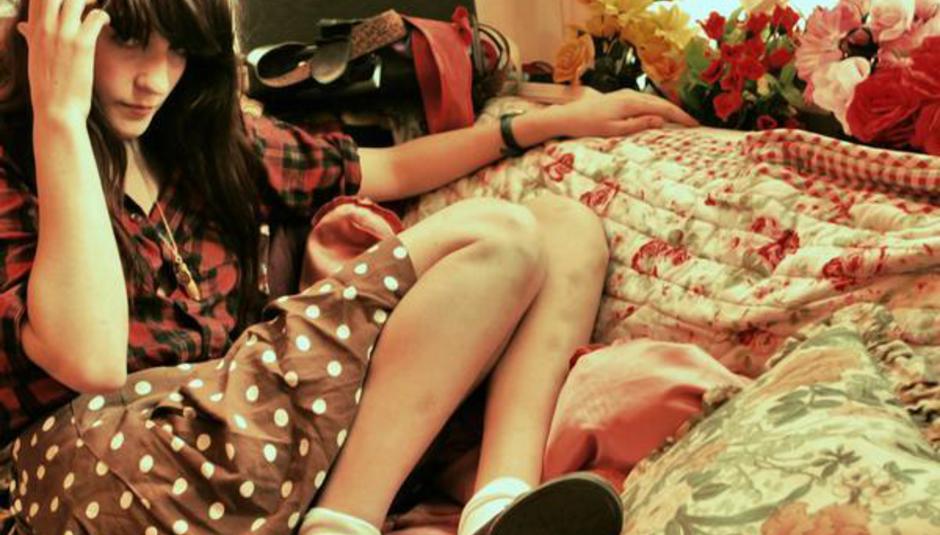 Will she? Won't she? She is?! Why is she?! Yes, it's that time of year again where everyone gets pent up about the Mercury Prize before claiming that they don't really care much for it anyway. Mostly. And who is the favourite at this stage to claim the coveted prize? It's Florence + The Machine of course, for her/their album Lungs.

The fine bookmakers of this country have her as nailed-on favourite, with William Hill placing her at 5/1. Though it's hardly a certainty as she faces competition from a whole raft of other acts who stand as much chance of winning as her or thereabouts.

Other close contenders in the odds area include Bat For Lashes for Two Suns and Speech Debelle for Speech Therapy. Then there's bands like The Horrors, La Roux, Friendly Fires and Kasabian. It's up for grabs now.

Where will you be watching the rundown and performances of this country's finest and most brilliant of 2009? Will you even bother? The coverage starts at 2200 and on BBC2 and will be hosted by Lauren Laverne, natch. Jools Holland will be there too, so keep your ears out for his introduction of SPEECH DEEE-BEL.

To be brutally frank there are other things worth watching on the idiot box at the same time. These include The News, Waterworld, and Agatha Christie's Poirot. Me? Well, it'll probably be a fight between No Holds Bard, on BBC4 and the re-run of EastEnders.

In other FATM news, a December tour has just been announced, and these are the dates:

Tickets are available on pre-sale as of about an hour ago and can be purchased through Flo's website. They go on general sale on Friday and can be bought through Gigs and Tours.