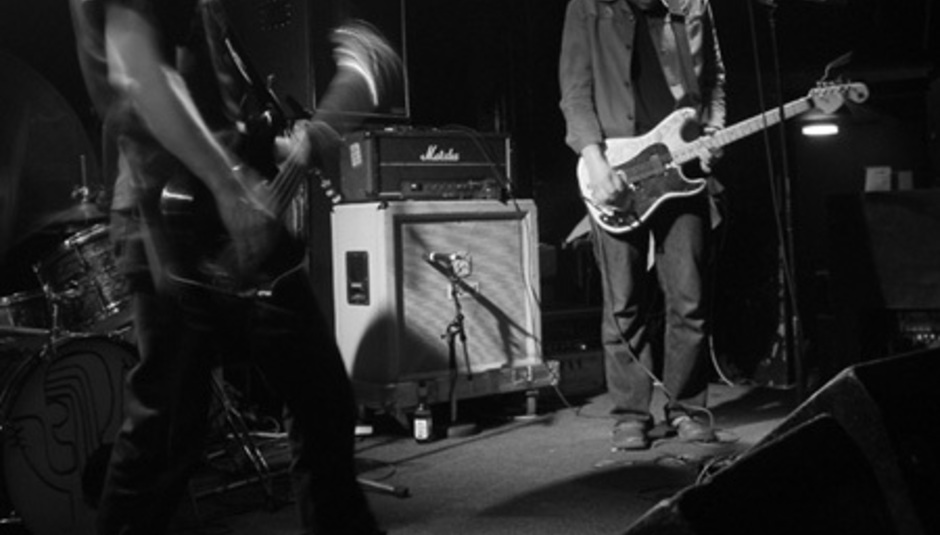 Rock Action signed noise-merchants Part Chimp are off an a grand-old tour of the UK in September, taking in the venues of the great cities of this island...and Folkestone, too.

Those unaware of the recent dealings of the band may be pleased - or disgusted - to know that they now feature the talents of Tracy Bellaries, formerly of Ikara Colt, on the bass guitar.

The reason for the tour is clear. They've got a new album coming out, as well as an EP. The album is entitled Thriller, is released on September 21 and will be Part Chimp's first release since 2007's singles compilation, Cup.

Here are those dates and locations: