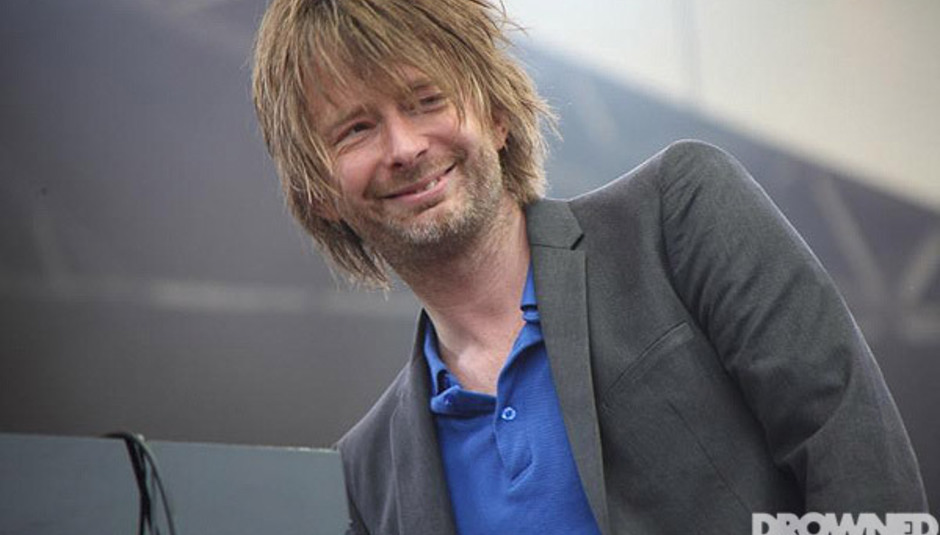 No albums and mo' surprises: Radiohead to ditch the LP?

Internet singles and EPs is the way to go for the band, Yorke believes:

Yorke further expanded upon his idea and ethic for the new direction of music consumption, citing Boomkat as a viable business model:

"If you forget about the money issue for just a minute, if it’s possible to do that—because these are people’s livelihoods we’re talking about—and you look at it in terms of the most amazing broadcasting network ever built, then it’s completely different."

Elsewhere, Yorke also hinted at working on an EP of orchestral works with guitarist Jonny Greenwood, though there are no firmer details of this at present.

DiScuss: Is this a good thing? Sad that there won't be any more Radiohead long players? Do you think that other bands will be going along this way, or does Radiohead's position of already having made a decent living put them aside from the smaller, newer bands? Or, really, could you not care less about what Thom Yorke has to say?

Celebrate the end of The Noughties in Oz with Yeah Yeah Yeahs, Andrew Bird, Grizzly Bear...