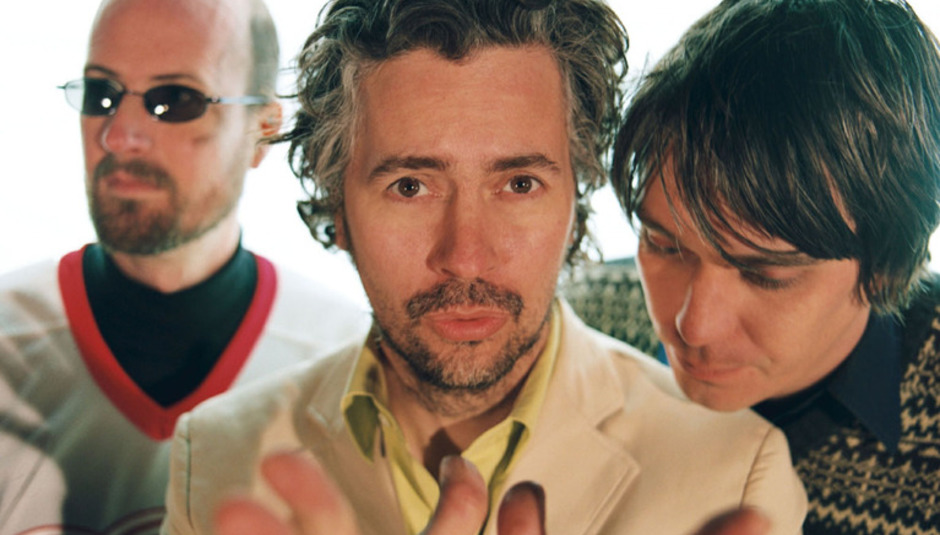 The popular music group The Flaming Lips are set to become even more popular than they are currently.

The reason for this being is that the Oklahoma band are giving people the option of getting a shit load of goodies with tickets for their UK tour, which are on sale as of about a minute or so ago. You can either choose normal ticket or ticket with added goodness when you buy one for their UK tour.

Stuff what you get when you buy a 'goodness' ticket for their five-date UK tour:

Three new tracks from their new album, Embryonic, set for release in September. Those three songs are 'Convinced Of The Hex', 'The Impulse' and 'Silver Trembling Hands'. Plus three hand-picked B-sides of the rare variety. AND: An official live audio bootleg (is an official bootleg possible? Still...) of the show you attended which you obviously get afterwards.

Double album Embryonic is set to feature Karen O and MGMT, too, in recently confirmed news, during an interview with Die Klangschau. Pretty funny considering they had a song called 'The Yeah Yeah Yeah Song', and now Coyne gets the lead singer from that band in! Whodathunk! Or not.

You can get your tickets for the dates above here.

And if you're a Yeah Yeah Yeahs fan, check out these photos from their Glastonbury '09 set.

new vid and track from that era unearthed